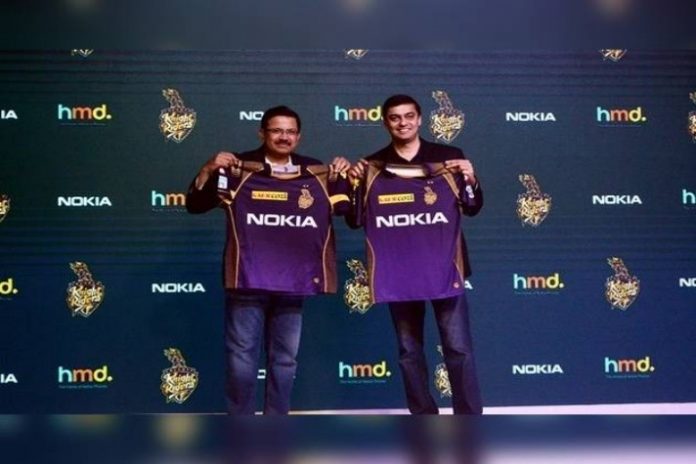 Finnish telecommunications and information technology brand Nokia has declined to extend the Kolkata Knight Riders title sponsorship deal. The late development has left the KKR management hunting for the Principal Sponsor at a time when the other franchisees have almost closed their entire sponsorship inventories.

Nokia had returned as the title sponsors of Kolkata Knight Riders in 2018 in a two-year contract. The franchisee and the mobile handset brand were expected to continue the relationship, but Nokia opted out from negotiations.

Nokia was earlier associated with KKR as the Principal Sponsor from the inception of the league in 2008 till 2014. In the intervening three-year period from 2015 to 2017, another mobile phone brand Gionee had been the KKR title sponsor in an approximately ₹ 54 crore, three-year deal.

Nokia, according to market sources, was paying ₹ 16 crore per annum during its last two-year deal.

In an inspiring season for the IPL sponsorship sales, despite the country and businesses being hit by an economic slowdown, the KKR management is looking for ₹ 18 crore to ₹ 20 crore from the title sponsorships.

The 2012 and 2014 champions, KKR are scheduled to open their IPL 2020 campaign on March 31 at Bangalore against Virat Kohli-led Royal Challengers.