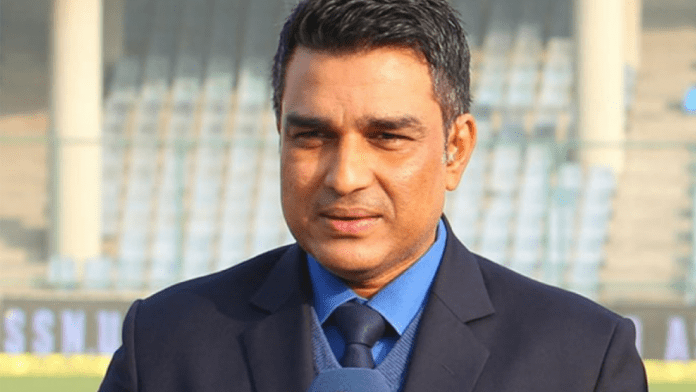 The 13th Indian Premier League’s (IPL 2020) commentary panel selected by the Board of Control for Cricket in India (BCCI) does not have Sanjay Manjrekar’s name in the list. The former Indian test cricketer gave written apology not once but twice to BCCI with an underwriting ‘I will stick to the guidelines laid out by you’, despite that BCCI has decided to ignore him in their commentary panel for the IPL 2020.

According to a report by Mumbai Mirror, the Indian board has finalized seven Indian commentators for the IPL but Manjrekar is not in the list.

It is worth noting that the HOST BROADCASTER FEED produced by STAR INDIA can still have Manjrekar on their list. According to the information available Star which is producing feed in multiple languages will have 90 Commentators on board for the IPL 2020.

The report by Mumbai Mirror further elaborates that BCCI commentators will be divided into three panels and will be placed in two bubbles – one in Dubai and one in Abu Dhabi.

As for Manjrekar, not much is known still. Obviously, the analytical skills and cricketing brain of him may not remain unutilised during the tournament. Just that it won’t be utilized by the BCCI.

“Viewership has never been an issue with IPL. I can only hope it’s bigger than ever. There will be seven fully customized broadcast feeds across languages and 18 hours of live and special programming. with 90 commentators. We expect TV viewership of 550 million+ in India across live broadcast and beyond live programming and the broadcast to be distributed in over 100 countries”, said Star India’s boss in the interview to TOI.

Star India as always has created humongous plans to deliver bigger, better and safe IPL 2020 this year. According to Shankar, this time the challenge is much more bigger because the official broadcaster also needs to make sure every crew and team member stays completely safe from the pandemic.

Meanwhile as everyone knows IPL 2020 will be played behind closed doors, but IPL fans can still stay connected with their favorite teams and the players through the help of technology during the live games. As reported earlier by InsideSport, the IPL broadcaster Star Sports and BCCI is planning to connect the fans through LED walls mounted in the stadiums. Though Shankar did not reveal anything in detail about the plans but said, technology will play a major role this IPL. On the other hand, few days back Kolkata Knight Riders CEO Venky Mysore has spilled the beans on how fans via technology will be able to log in real time and make an eye contact with their favorite players.

“When a player walks back to the boundary from his bowling run-up, he can actually see fans wave at him and can wave back. Imagine what this will mean for both the players and fans. There are many such plans in place and trust me, fans will not feel left out. And I will urge each one of them to support us like they do and during pujas stay at home and watch us play”, declared KKR CEO.