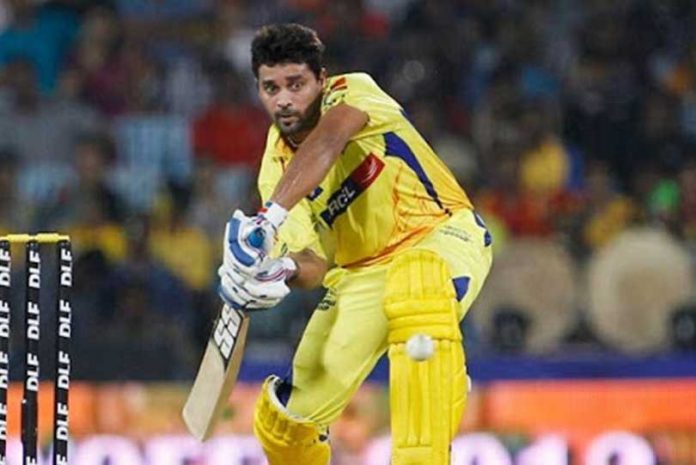 Veteran opening batsman Murali Vijay on Wednesday described his IPL franchise Chennai Super Kings as a special team in the T20 league with “legends of world cricket” forming a part of it.

“CSK is a very very special team. The kind of players, who came aboard right from the first auction, you name it, they are legends of world cricket,” Vijay, who spent five seasons with the team from 2009-13 in his first stint before re-joining it in 2018, was quoted as saying by the CSK website.

“It was a great honour for us youngsters to step into the dressing room and rub shoulders with some of the legends. You get to learn a lot of things by watching them and being around them,” the right- hander said about his early days in the franchise.

The 36-year-old, who has played for India in 61 Tests, the last being in 2018, was a part of all the three IPL-winning campaigns of CSK.

“Twenty20 was a new format in 2008/09, and I guess my game was suited for white ball cricket when I started. I kind of enjoyed it when the opportunity came to me. I was ready up and going,” he said.

“The team atmosphere was such that you want to contribute because everyone plays with such energy and intensity. The competition was very high.”

The IPL, which was originally scheduled to begin on March 29, has been put on hold due to the COVID-19 pandemic which has wreaked havoc on the global sporting calendar resulting in various events being cancelled or postponed.