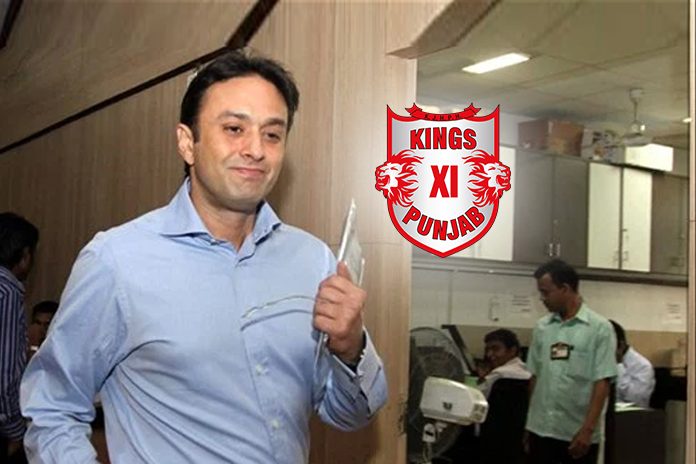 Does Ness Wadia want to exit the Indian Premier League (IPL) franchisee after having seen through the decade-long gestation period?

According to a report by national daily Times of India, the Kings XI Punjab co-owner is under pressure from his family to dispose of his 23% share in the Chandigarh-based IPL franchisee.

Ness co-owns Kings XI Punjab with Indian actress Preity Zinta, industrialist Mohit Burman and another minority stakeholder Karan Paul. Ness has been a stakeholder in the KXIP ever since the league was launched in 2008.

Dabur Group promoter Burmans host a majority 46% share in the team, while Preity holds 23% and Paul 8%.

Burman, Preity and Paul will retain their stake in the team . “It’s Ness who’s been trying to work his way out. Partly because his family wants him to, partly because he himself wants to,” the paper has quoted a source as saying.

Burman, while confirming that the franchisee has been approached by interested buyers, had declined any knowledge of Ness’ plans.

Another IPL franchisee Rajasthan Royals is also reported to be engaged in talks with investors for stake sales.