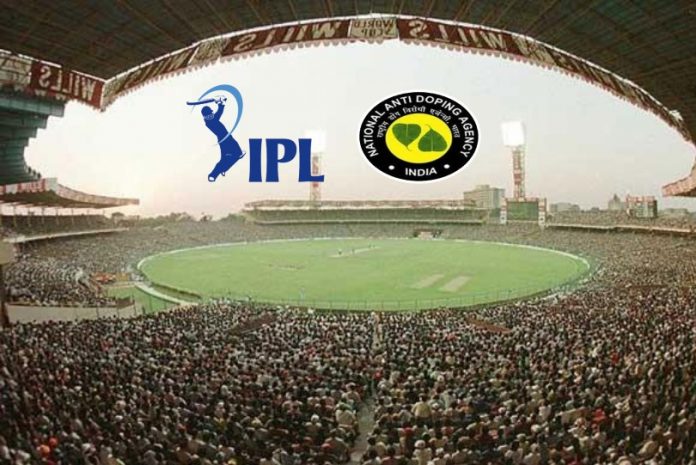 India’s National Anti-Doping Agency (NADA) has finalised its dope testing programme for the Indian Premier League (IPL), to be held in the UAE from September 19 to November 10.

TOI has learnt that NADA will be setting up a total of five ‘Dope Control Stations’ (DCS) in the UAE for carrying out its anti-doping activities – one DCS each at the three competition venues in Dubai, Abu Dhabi and Sharjah, and one such centre at each of the two designated training venues – ICC Academy in Dubai and Zayed Cricket Stadium in Abu Dhabi.

NADA director general, Navin Agarwal, informed TOI that its dope control officers (DCOs) have been directed to perform the ‘in competition’ testing only at the playing venues, while the ‘out-of-competition’ testing will strictly be carried out at the training sites. A total of 50 samples of cricketers will be collected during the tournament.

Apart from urine samples, NADA hasn’t ruled out the possibility of collecting blood samples, if required. Apart from international cricketers, NADA’s DCOs will also be encouraged to test leading Indian cricketers, including the likes of Virat Kohli, Rohit Sharma and MS Dhoni, among others.

Three separate teams of NADA officials and DCOs, with each team comprising five members (one senior NADA official, two lead DCOs and two local chaperones provided by the UAE’s anti-doping body) have been constituted to conduct the antidoping programme.

These three teams will travel to UAE in batches. “The first batch will leave in the first week of September. Before their departure, all team members will be tested for Covid-19. Upon their arrival in the UAE, they will be tested again.”