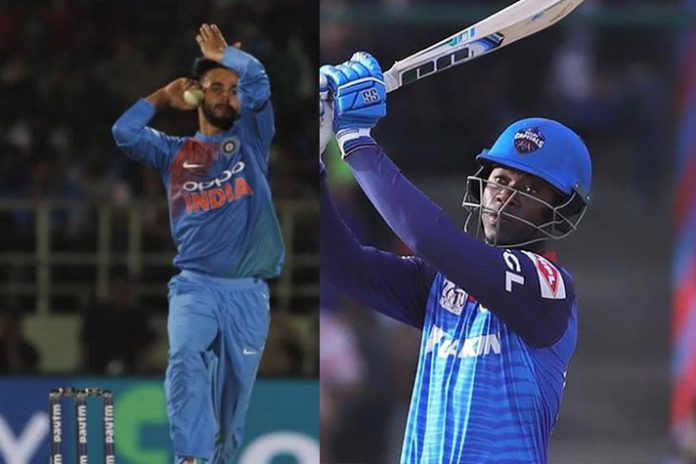 The four-time IPL champions have successfully completed the player transfer deal, releasing Markande to Delhi Capitals and enlisting the hard-hitting West Indies & Guyana all-rounder – Sherfane Rutherford. The belligerent 20-year-old will be another player who exemplifies MI’s “spot them young and watch them grow” approach towards team-building, the IPL franchisee has stated on its official website.

“We wish Mayank the very best for his future. He is a brilliant talent and we were fortunate to have spotted and nurtured him early. It is a difficult decision for us, but we are releasing him for better cricketing prospects and know that he is on the cusp of emerging as yet another shining star of Indian cricket. He will always be a part of the Mumbai Indians family,” IPL Mumbai franchisee owner Akash Ambani said.

“I am excited to welcome the talented Sherfane into our family. He has impressed us with his all-round skills and match-winning attitude. His exploits across the world at such an early stage of his career have been impressive and we believe he finds his home at MI,” added an optimistic Ambani.

The Rohit Sharma-led Indians have won the IPL 2019 title, their fourth in 12 editions of the league. The three others have come in 2013, 2015 and 2017. The Reliance Industries Limited-owned team is the most successful outfit in the IPL.