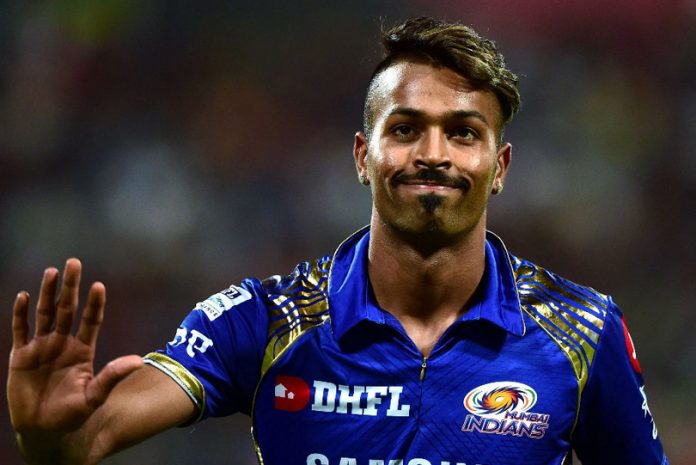 The star all-rounder hasn’t featured in any international cricket for almost a year now. After the conclusion of the 2019 World Cup, Pandya only took part in the T20I series against South Africa before undergoing back surgery. He announced his arrival back to cricketing action in style with two centuries and a five-for in the DY Patil T20 Cup held in March. The versatile cricketer is finally looking forward to his return as he looked in good shape recently in the net session.

As the IPL countdown begins, Pandya spoke to ANI about his fitness after the surgery and how difficult it would be to play in the current scenario with no crowds and a bio-bubble.

The 26-year old was looking forward to his return to mainstream cricket earlier in March before the IPL was suspended and the wait got longer. Rather than being nervous, Pandya is quite excited to get on the field and let his performance do the talking.

“More excited than nervous, because for a good ten months I have been training and looking forward to playing, so the portion where the nervousness comes or the pressure comes has gone away. I am just more excited to be on the field and implement what I have worked on with regards to my training part, the practice sessions.”

The all-rounder was hopeful of all his hard work off the field giving him good returns. Pandya has made full use of the break with constant training and keeping up to his fitness throughout this phase.

“I hope things turn out pretty well. To be honest, I look after my back now as well. Throughout the pandemic period and even before that, I was focusing to ensure that if without surgery I was at a level with my fitness, I had to be one level up.”

We have all played Ranji Trophy without fans

With the tournament likely to be played behind closed doors, the atmosphere and intensity during the games won’t be the same. Pandya asserted that while the fan support was crucial, most of them have played domestic tournaments without the crowd.

“It will be a different experience, but we have all played Ranji Trophy and T20 cricket without fans. The fans add to the cheering part and the support, but for us when we are playing, we don’t see much difference.”

With the IPL being played inside a bio-bubble which is a secure environment, there have been a lot of restrictions for the team members. Pandya remarked that as long as the protocols are being adhered to by everyone, their only focus is on cricket.

“For me, it is just simple. Follow what the health officials say and follow what the team management says. I let the professionals do their work and if they say that we should look after certain things, I think we should just follow that and be on track. So, we are only focusing on cricket right now because MI is taking care of the rest”