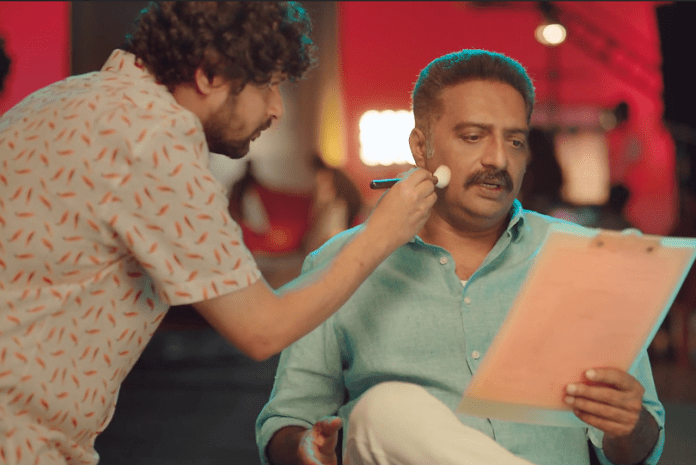 Mobile Premier League (MPL), India’s largest esports and mobile gaming platform, has released its Rs 99 Ticket ad campaign ahead of the IPL, featuring renowned actors Manoj Bajpai and Prakash Raj. The ad will run on TV as well as digital mediums during the IPL starting today.

The ads are similar and while Manoj Bajpai’s ad will target the Hindi-speaking markets, Prakash Raj’s version, in multiple southern languages, will target the South Indian markets.

The ad was conceptualised and executed end-to-end by MPL’s creative team. It features Bajpai and Prakash playing themselves and seeks to educate users on MPL’s latest feature, the Rs 99 Ticket, which lets its users play unlimited Fantasy Cricket contests on the app throughout the course of the T20 Cricket season. The ad will run on the Star Sports network during the IPL.

“The concept was to communicate the unique features of the Rs 99 Ticket in a simple yet impactful manner, and Manoj Bajpai and Prakash Raj fit the bill perfectly. We felt the proposition is unique for our users, with a single pass enabling them to play Fantasy for free all season long, and the ad carries that message with some tongue-in-cheek humour,” said Abhishek Madhavan, Senior Vice President, Growth and Marketing, MPL.

Here are the links for the ad –

Founded in 2018, MPL is India’s largest Esports and mobile gaming platform. It has grown to over 60 plus games and 6 crore users, including titles like World Cricket Championship. MPL also has multiple gaming studios and developers as partners to publish their games on its platform. MPL’s app is available on both Android and iOS. The company was founded by Sai Srinivas and Shubh Malhotra, who earlier co-founded Creo, a Mobile Phone startup that was acquired. MPL is currently present in India and Indonesia, with offices in Bengaluru, Jakarta, and Pune, and with a personnel strength of over 300.