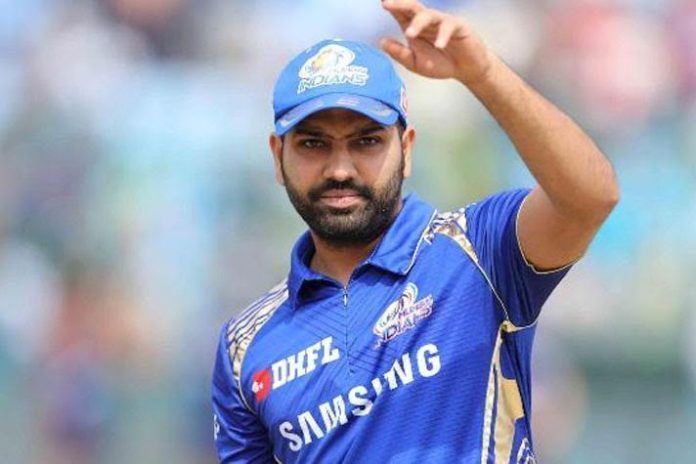 Mumbai Indians (MI) captain Rohit Sharma created yet another record as he became the second-most capped player in the Indian Premier League (IPL) on Tuesday. As soon as Rohit came out for the toss for the game against Rajasthan Royals, he surpassed Suresh Raina to acquire the second spot with 194 IPL caps.

Notably, Chennai Super Kings star Raina isn’t part of IPL 2020 as the southpaw skipped the tournament due to personal reasons.

The list of most-capped player in IPL is topped by MS Dhoni, who has played 195 matches.

Before the ongoing MI vs RR match, Rohit Sharma scored 5074 runs in 193 IPL matches with an average of 31.71 and strike-rate of 131.24. The right-handed batsman has hit a century and 38 half-centuries in his IPL career. He had recently become the third batsman after Raina and Virat Kohli to complete 5,000 runs in IPL.

The 33-year-old is also the only player to win five IPL trophies ( one with Deccan Chargers and four with Mumbai Indians).

Meanwhile, Mumbai Indians won the toss and opted to bat first again RR. The defending champions are second on the points table with 6 points from five games, while on the other hand, Rajasthan is at fifth position with four points in their kitty.