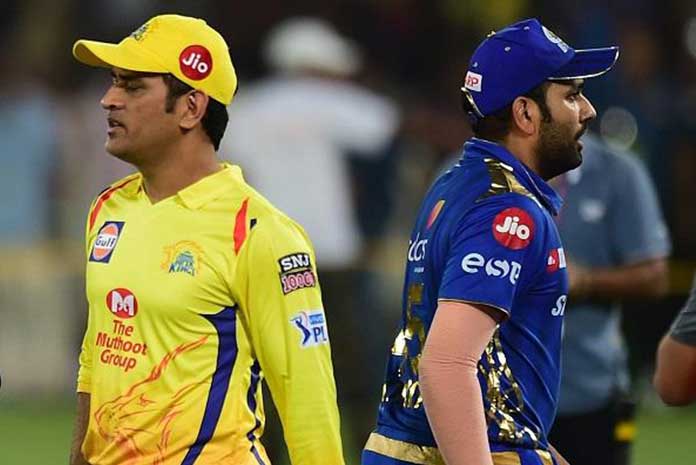 According to a report by Moneycontrol, the opening match of the IPL 2020 delivered 8.4 peak concurrent viewers, vis a vis the opening game of IPL 2019 between Chennai Super Kings & Royal Challengers Bangalore delivered peak concurrent viewership of 12.7 Million viewers. InsideSport tried reaching out to Star India and Disney+ Hotstar for their take on the numbers but could not independently verify the numbers.

The report says, opening match started with 53 (5.3Mn) lakh concurrent viewers in the first half of the match, when Chennai Super Kings chose to bowl after winning the toss, it moved in the range of 50 (5Mn) lakh to 70 lakh (7 Mn) concurrent viewers range for the rest of the game.
In IPL 2019 – Opening game concurrent viewership touched 12.7 Mn concurrent views which was a record for the platform. This record for broken by the final match of IPL 2019, as the finals played between Chennai Super Kings and the Mumbai Indians recorded 18.6 million concurrent viewers.
IPL 2020 : Star India is aiming 550Mn+ reach this year on IPL 2020
The official broadcaster of the Indian Premier League (IPL 2020) is expecting 550Mn+ viewership on the 13th edition of the league, so is the BCCI’s top mandarins.
The broadcast data for the first game is yet to be released by BARC or the official broadcasters.

As per BARC India viewership data for 2019 shared by broadcast rights holder Star India, a whopping 462 million viewers watched the 12th edition of the league on Star network channels. The reach of the tournament was up 12% compared to previous season. Vis a vis now the broadcaster has predicted magical number of 550Mn+ viewers on IPL 2020.