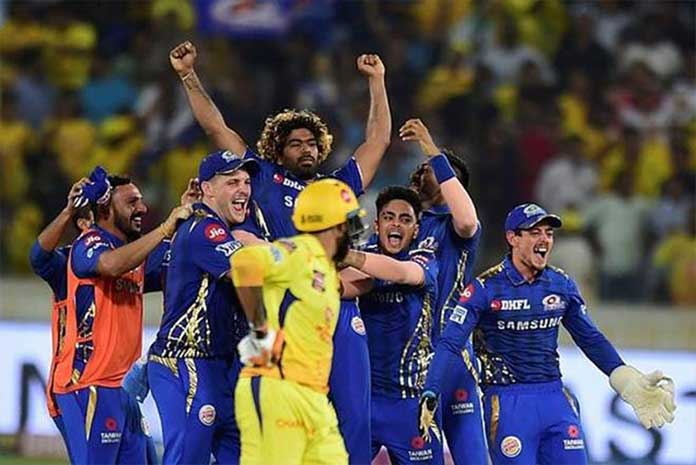 Two most successful teams in Indian Premier League (IPL 2020) – Mumbai Indians (MI) and Chennai Super Kings (CSK) are set to lock horns with each other in the opening game of IPL 2020 in UAE on September 19.

It’s no ordinary clash as the stakes are always high during MI vs CSK and its the rivalry between the two teams which makes the contest more interesting.

Ahead of the mouthwatering clash, let’s take a look at some lesser-known facts about these two marquee teams of the league who have 7 IPL titles among themselves.

All you want to know about CHENNAI SUPER KINGS interesting facts