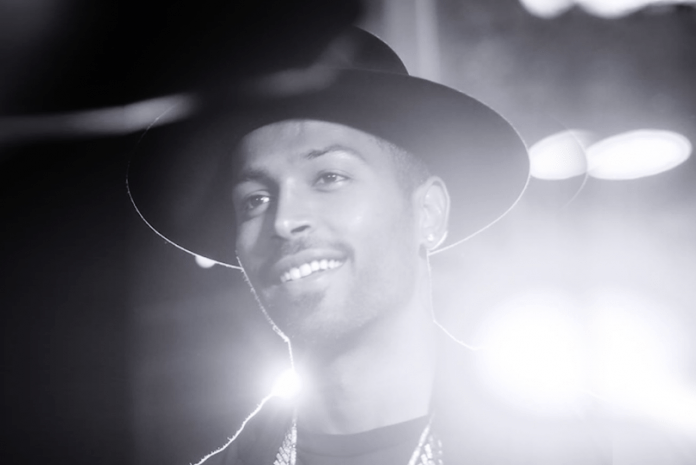 In the Photos, Pandey can be seen wearing a black jacket and t-shirt with a chunky gold necklace and he pairs it up with a cool black hat.

Mumbai Indians all-rounder Hardik Pandya donning the Rockstar look as he poses for the camera.

Spending time away from his young family is not an easy thing to do but Hardik is focusing on his preparations ahead of IPL 2020, the schedule for was which was announced after a long wait

Mumbai Indians are the most successful franchise in tournament’s history with four titles and the two Pandya brothers have been a huge part of the success the franchise has had in last few years.

Chennai Super Kings (CSK) and Mumbai Indians (MI) are statistically the best two teams in the Indian Premier League (IPL) since its inception in 2008. These two teams have been consistent with their performances throughout.

CSK is the only team to have qualified for a knockout stage in every edition of IPL the franchise has participated in while Mumbai Indians have won the most number of IPL titles-4 times.