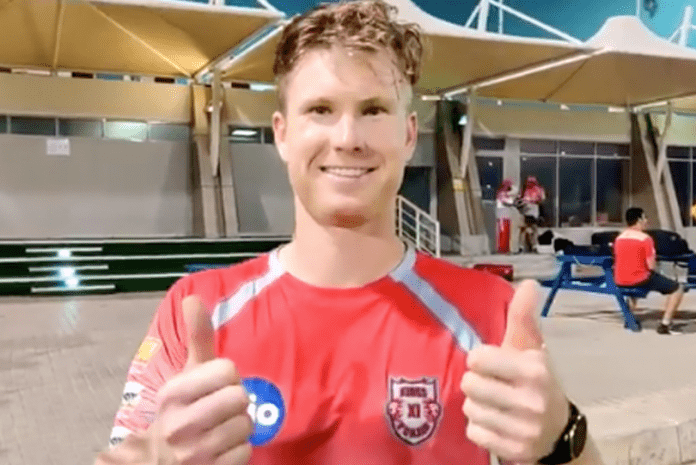 Kings XI Punjab all-rounder Jimmy Neesham joins the team back for training as he completes his six-day quarantine, having arrived on last week.

On Thursday, Jimmy Neesham was spotted in the nets. with the teammates. Kings XI Punjab officials share a video clip of him and in which he says “Lo main aagaya.”

Jimmy Neesham is back in IPL after six years. Jimmy made his IPL debut with the Delhi franchise six seasons ago, having earned his New Zealand cap in December 2012.

“It is my first time getting involved in a long time. It is exciting to come as an older player and as an experienced player. Last time I played for Delhi, I was young and talented but didn’t really know much about my game,” Neesham told PTI from Dubai where he is in the middle of his six-day quarantine, having arrived on Friday.

Meanwhile, IPL released their full schedule for the league stage on Sunday, Kings XI Punjab’s first Sharjah fixture will be against Rajasthan Royals on September 27,