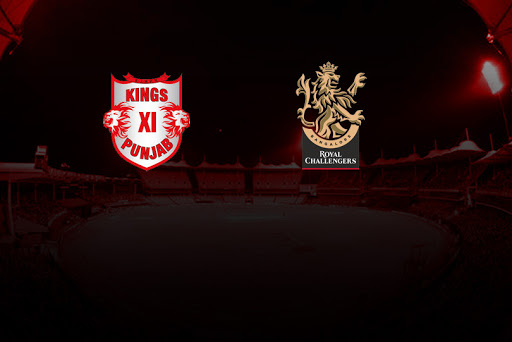 The opening match of Kings XI Punjab attracted a lot of controversy on social media and TV. Why? That one short run which cost the KL Rahul-led side three points became a big controversy. Yes, it was a wrong call by the umpire, but it does not excuse the team from not being able to score 1 run in three balls. The Anil Kumble-coached side will now want to make a positive return when they face Royal Challengers Bangalore on Thursday.
In their match against Delhi Capitals, Mayank Agarwal looked in good form, scoring 89 in 60 balls. However, the names like KL Rahul, Glenn Maxwell and Nicholas Pooran failed to provide the needed support from the other end. Kings Punjab still can breathe a sigh of relief as the bowling department did a decent job on the night. But the big question which remains is, Can Punjab afford to bench Chris Gayle for another match?
It seems likely that the ‘Universal Boss’ might miss another match. However, Mujeeb Ur Rahman might make a comeback replacing Chris Jordan who was the most expensive bowler against Delhi Capitals. There is enough talent in the batting that a better result can be expected. Punjab’s best bowler of the night was Mohammed Shami. The Indian pacer chipped three wickets and conceded just 15 runs. Ravi Bishnoi also had a decent night and could prove a challenge for Royal Challengers Bangalore batsmen at Dubai International Stadium.

RCB, on the other hand, started with a win but there were a lot of question marks which surfaced. First was in its bowling. Should the ageing Dale Steyn play or can he be replaced by a much younger pacer like Ishan Porel? Chris Morris would have been the right choice but he is likely to miss the match due to side strain.

Umesh Yadav was expensive and might not get the swing that makes him so effective in the powerplay. RCB might have to change the tack and someone else to out without. Maybe Washington Sundar.

But if there was someone who will remember the night the most, it was the 20-year-old Kerala-born Devdutt Padikkal. His impressive fifty and AB de Villiers blitzkrieg of 51 helped RCB post a decent defending total. Kohli and Aaron Finch, however, looked a bit rusty but maybe the problem will get resolved as the tournament progresses.

Both the sides are still a work in progress but sport some big match-winners. Neither of them played to their potential in the opening games and showed some clear weaknesses. Toss will once again be important, as the dew factor continues to play a crucial role in deciding the outcome of the matches. Pacers are having a great time in UAE, where many believed spin will be the deciding factor. Place your bet on RCB who have an overall bowling department with decent pace attack amalgamated with Yuzi’s spin.

RCB have an edge over KXIP in the match, courtesy of its in-form batting line up and good bowling attack. If RCB decide to bat first, Yuzi Chahal could play an important role leading the bowling department form front.