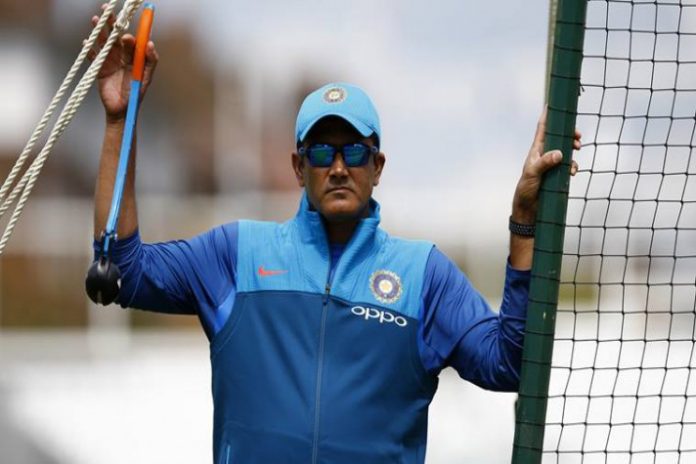 Anil Kumble will be director of cricket operations of the Kings XI Punjab for the Indian Premier League 2020 season.

As the teams start their team-building strategy for the IPL player auction in Kolkata on December 19, the Kings XI have got one of the best cricketing brains in the country to join their think tank.

The highest Indian wicket-taker in Test cricket, Kumble has been appointed as the director of cricket operations of the Kings XI Punjab.

The KXIP co-owner Ness Wadia has confirmed the development to national daily Times of India. “Kumble is our choice to coach Kings XI. The world knows about his cricketing and coaching abilities. He’s a very calm, cool and collected person. He comes with a lot of experience in the IPL, having worked with two other franchises in the past, and also with the Indian team. We’re pretty sure that under his leadership, Kings XI will do very well,” the paper has quoted Ness as saying.

Kumble had also been in charge of the Indian national cricket team, but differences with skipper Virat Kohli over the style of functioning have led to veteran leg-spinner’s exit from the post.

In consultation with Kumble, former Australia batsman George Bailey has been engaged as the batting coach while former India left-arm spinner Sunil Joshi will take charge as assistant coach of the team. South African Jonty Rhodes is expected to be the fielding coach and ex-West Indies great Courtney Walsh the bowling coach, the daily has reported.

Kings XI Punjab are eyeing their first IPL crown after being on the scene for all the 12 seasons. Delhi Capitals and Royal Challengers Bangalore are the other two teams without the IPL trophy in their cabinet.