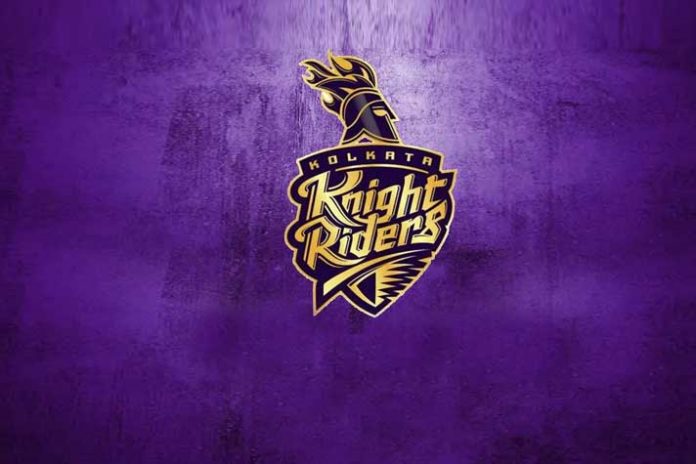 Kolkata Knight Riders, the IPL team co-owned by Bollywood actors Shahrukh Khan & Juhi Chawla, has stepped up to bring back the city’s ‘boi para’ back on its feet..

Almost a month since Cyclone Amphan left a trail of destruction in West Bengal, many are yet to return home in North 24 Parganas and South 24 Parganas, two of the worst affected districts. The Cyclone didn’t spare Kolkata either.The damage has been widespread as rehabilitation work still continues. Kolkata’s iconic College Street, Asia’s largest second-hand book market, has faced massive losses.

The team has pledged assistance of rupees two and a half lakhs to support and rebuild College Street. Kolkata Knight Riders’ CEO Venky Mysore said, ” Glad to be of assistance in your efforts to restore the iconic College Street” on his social media handle.

“Kolkata is more than just a city to me. It’s an emotion… In Kolkata, I have found friendship. I’ve found love. I’ve found joy… But beyond everything, what I’ve learnt is the importance of unity and teamwork. Personally, I feel my journey with the #KolkataKnightRiders has served as a metaphor for life and its ups and downs. There have been good days & bad days at Eden Garden, but at the end of the day, we all stood together in the stadium in hope and belief of #KorboLorboJeetbo” – @iamsrk We shall overcome. আমরা করব জয় ? #Repost @iamsrk ・・・ Kolkata, with unity comes strength and resilience. Let’s get through this together and help out those affected by Amphan. #Cyclone #Amphan #PrayForWestBengal #Kolkata #KKR #KorboLorboJeetbo