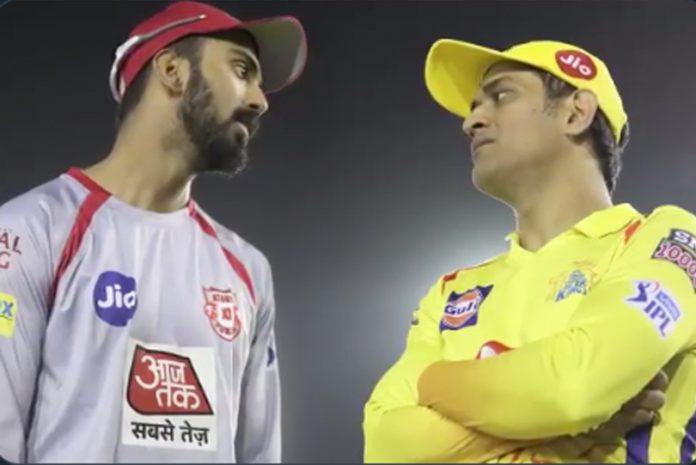 Indian cricketer KL Rahul said that playing with the former skipper Mahendra Singh Dhoni has been an honour for him.

Rahul, who himself is a wicket-keeper batsman said that the memories of playing with Dhoni will always be treasured by him for the rest of his life.

On August 15, Dhoni had announced his retirement on the social media platform, Instagram. The wicket-keeper-batsman Dhoni shared a video with the iconic song ‘Mai Pal Do Pal Ka Shayar Hu’ from Amitabh Bachchan’s ‘Kabhie Kabhie’ playing in the background.

The right-handed batsman recalled the times he has spent with Dhoni in
the middle of the field and said that the calm nature of Dhoni brings the best out of any player.

“Playing with MS Dhoni is such an honour and every day has been a huge learning. And that’s something I will treasure for the rest of my life and career. There have been times when we had a good quite partnership in the middle,” Rahul said in a video
released by the Indian Premier League on their website.

“The calmness he (Dhoni) has and the way he has got the best out of each player, everybody would try to learn from him,” he added.

Interview – @lionsdenkxip Captain @klrahul11 speaks to @RajalArora about his ideology as a Captain, idolizing @msdhoni and more….

Dhoni is among the most successful captains in world cricket. It was under his leadership that India lifted the ICC Cricket World Cup in 2011 after having led India to triumph in the ICC World T20 in its maiden edition of the tournament held in 2007 in South Africa.

Rahul and Dhoni will now be seen in action for Kings XI Punjab and Chennai Super Kings in the 13th edition of the IPL slated to begin from September 19 in UAE.