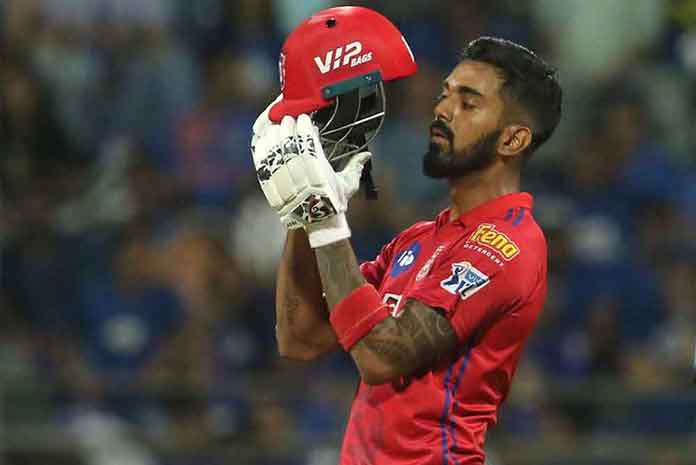 India cricketer K.L. Rahul stated he was really looking forward to playing in this year’s Indian Premier League (IPL 2020) as he was supposed to captain his franchise Kings XI Punjab.

The 13th edition of the cash-rich, which was supposed to begin on March 29, was postponed indefinitely by the BCCI in the wake of coronavirus pandemic.

“I actually have missed the IPL a lot. It was going to be a big season for me captaining the team and I felt like we have got some really really exciting players in the line-up,” Rahul told teammate Mayank Agarwal during the show ‘Open Nets with Mayank‘ which was uploaded on IPL’s official website.

The Indian cricket board is now looking to host the tournament if the T20 World Cup, currently scheduled to be played in Australia in October, gets cancelled due to the virus threat.

KL Rahul says playing with players like Gayle, Maxwell and Mayank Agarwal would have been fun

Rahul was made skipper of the side after Ravichandran Ashwin, who led the team in 2018 and 2019, was traded to Delhi Capitals prior to the season.

“I was really looking forward to playing with Chris and you and Maxi and few other guys coming in.”

Gayle, who was also part of the video chat, was asked the similar question by Mayank and the self-proclaimed ‘Universe Boss’ said this was the longest he has been a home.

“I am missing cricket as a whole to be honest. This is the longest I have ever been home. Normally, I would be away playing for some franchise,” Gayle said.

“But for me this is the longest I have spent at home. It is life and this is just part of nature and we have to just accept it. Life goes on you know… can’t complain much.”