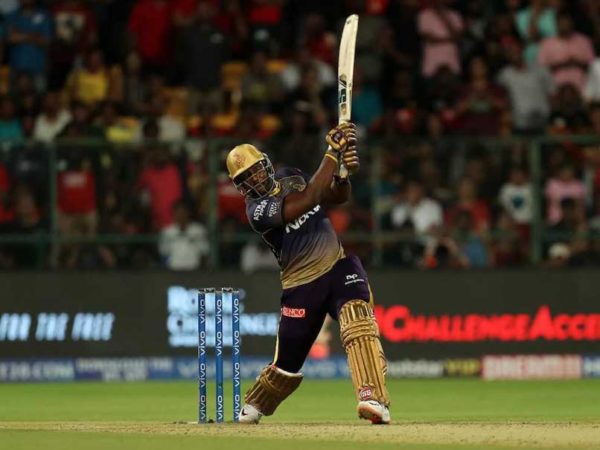 Kolkata Knight Riders have dropped out of form Andre Russell from their playing XI for the Indian Premier League 2020 match against Royal Challengers Bangalore on Wednesday.

Notably, IPL 2020 has been a disappointing one for the big-hitting Russell. After smashing the bowlers all over the park in the previous two seasons, a lot was expected from the Caribbean this season but he hasn’t lived up to the expectations.

Also, the problems have compounded for KKR as Russell has also struggled with injuries.

Meanwhile, KKR, who won the toss and opted to bat first against RCB, also dropped Shivam Mavi and they included Tom Banton and Prasidh Krishna in the squad.