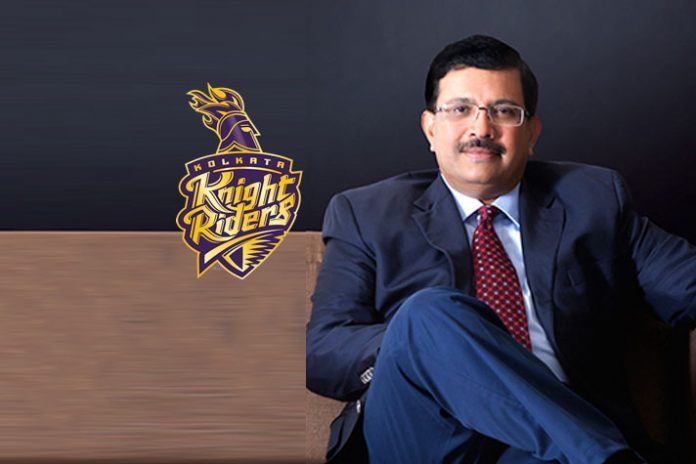 Indian Premier League franchisee Kolkata Knight Riders (KKR) has denied any financial dealings with the controversial Rose Valley Group except for it being a sponsor of the side’s official jerseys in 2012 and 2013.

The franchise said it hopes for the matter to be resolved expeditiously.

“KKR had no other dealings with the Rose Valley Group including Rose Valley’s micro finance business,” added Mysore.

The statement added that in July last year, KRSPL (Knight Riders Sports Pvt Ltd), received a “witness summon” from the ED in connection with an investigation relating to the Rose Valley Group, particularly its micro finance business.

“The ED continues the investigation of Rose Valley. KKR continues to cooperate with the authorities in all respects,” Mysore said. “As part of the investigative process, sometime in October 2019, the ED placed a lien on the said amount earlier paid by Rose Valley to KKR.”

Mysore was questioned in this case by ED’s Kolkata office in October last year.

The ED had registered an FIR against the Rose Valley group, its chairman Gautam Kundu and others under the Prevention of Money Laundering Act in 2014.

Kundu was arrested by the agency in Kolkata in 2015 and is in judicial custody at present.

The ED has filed multiple charge sheets in Kolkata and Bhubaneswar courts in this connection and total attachments are now worth ₹4,750 crore.

The group has been charged by the ED and the CBI with “illegally and fraudulently collecting deposits from public with the intention to cheat them by falsely promising high returns on their investment”, thereby perpetrating a ponzi-like fraud.