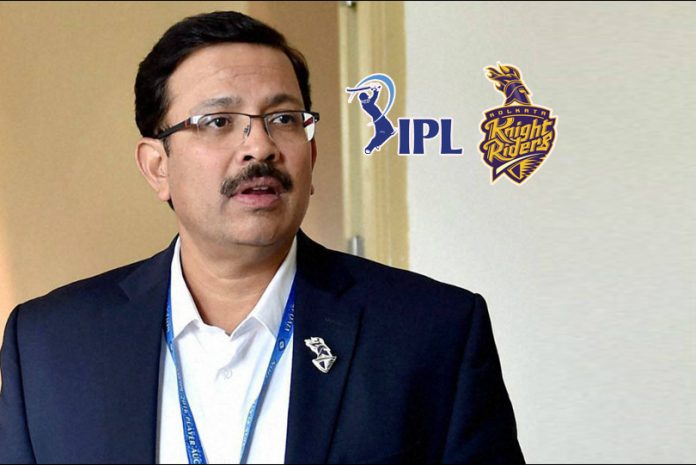 The Kolkata Knight Riders CEO has declared that all England & Australian cricketers will be available from the first game of the Indian Premier League (IPL 2020). KKR CEO Venky Mysore in an interview to Cricinfo said that England & Australian cricketers will land in Dubai on 17th and all protocols of 6 days quarantine will be relaxed for them. Venky said, they will be coming from one bio-bubble to other so they won’t have to undergo the mandatory quarantine period.

BCCI is yet to officially react on the claim by KKR CEO.

”That means those travelling to Dubai will be available to their teams from day one – Dubai has no mandatory quarantine period unless the person tests positive. KKR’s players – the team is based in Abu Dhabi – though will need to quarantine for six days under local government rules, but even by that timeframe they should be available for KKR’s first match on September 23. The players will all be flown into the UAE on September 17 – a day after the England-Australia series ends – on a chartered flight”

Mysore also said negotiations were still on with the Abu Dhabi authorities to further shorten the six-day quarantining period. Abu Dhabi has had strict rules around people entering the emirate from outside (at present 14-day quarantines are mandatory) but, it is understood that a concession has been made in allowing players to train after six days as long as they remain within their team’s bubble.

“While they are still negotiating with the authorities, we are reconciled to the fact that we may have to quarantine our three players,” Mysore told ESPNcricinfo, in a wide-ranging interview that will soon be published in full. “They arrive on September 17, but our first game is on September 23, by which time they would’ve finished their [concessional six-day] quarantine. So it’s worked out well, and it’s good for the tournament.”

Mysore said “receptiveness” from the IPL governing council towards the idea of ensuring a smooth transfer of players from one biosecure bubble in the UK to another in the UAE has made this possible. Earlier, Royal Challengers Bangalore chairman Sanjeev Churiwala too had confirmed players coming from the UK wouldn’t have to quarantine under IPL rules.

“What we did was put a plan together and shared it with the medical team at the IPL,” Mysore said. “We told them, ‘they’re in a bio-secure bubble in UK. What if we brought them on a sanitised charter flight and we took care of all the elements of immigration, testing, contactless stuff and everything to allow them to come right into a bubble here?’ To give credit to IPL, they took it very constructively and they have a written Standard Operating Procedure (SOP) for that, which says if you’re coming from a bubble to another bubble, you don’t need the mandatory quarantine period.”

On the other hand IPL GC earlier had declared that ’no relaxations will be given to any player under any circumstances. BCCI will not put tournament at risk for any individual”

Meanwhile BCCI president Sourav Ganguly is currently in Dubai and he along with IPL GC Chairman Brijesh Patel may give board’s final word on the issue.

IND-A vs SA-A Live Score: Chance for Hanuma Vihari to redeem himself as India A face SA A in 2nd Unofficial Test, Toss at...

IND vs NZ LIVE: R Ashwin reveals why he feared his Test career was over, says ‘didn’t know if would play Test cricket’

IND vs NZ LIVE: R Ashwin reveals why he feared his...