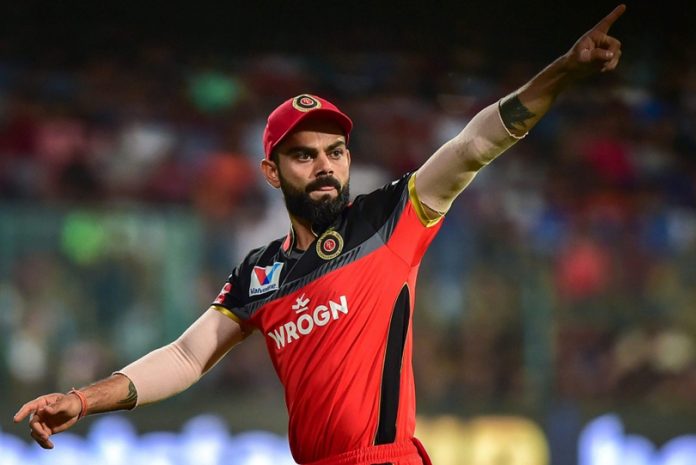 Indian Premier League (IPL 2020) franchise Royal Challengers Bangalore RCB skipper Virat Kohli has been one of the leading performer in the league.

Popularly known as the Run Machine, Virat Kohli’s ability and hunger to score hundreds at will is what makes him one of the best in his craft.

In 2008, Kohli was inducted in the RCB squad and started leading the side in the year 2013. In the year 2016, he sat atop on the leading run-scorers list, thereby donning the Orange Cap at the end of the ninth edition of the league.

The flamboyant cricketer was the captain of the Indian team that won the 2008 ICC U19 Cricket World Cup and since then there has been no looking back for King Kohli. He is the new-age cricketer who is aggressive and expresses his mind on the field.

The highest-paid cricketer in IPL, Virat Kohli was the first one to be retained by his franchise ahead of the IPL 2020 Player Auction and will continue to lead his side.