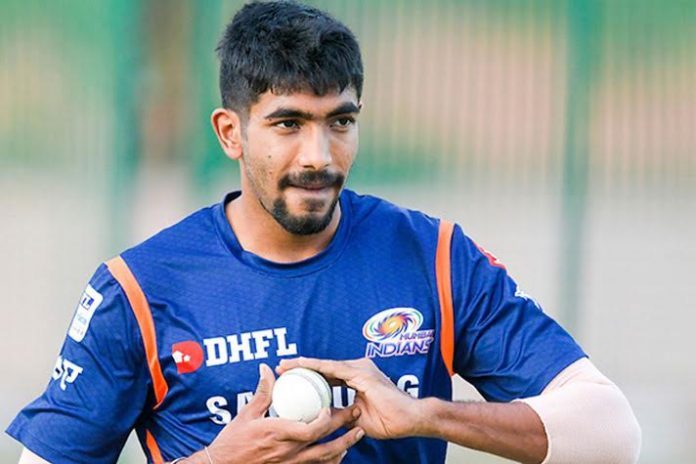 Mumbai Indians’ Australian recruit James Pattinson has called Jasprit Bumrah the best T20 bowler in the world and said he was looking forward to work along side the India pace spearhead in the upcoming IPL.

The IPL starts in the UAE from September 19 and will conclude on November 10.

“Personally, it’s just fantastic to work with some of the best bowlers in the world. Obviously, Bumrah is probably the best T20 bowler in the world. And Boulty (Trent Boult) is up there as well.

“So, for me it will be a great experience to be around those guys,” Pattinson said in a video shared on Mumbai Indians’ official handle.

“I have played a few One-day Internationals here in the UAE before, so I have got a bit of experience over here in UAE.”

The reigning champions named Pattinson as a replacement for the seasoned Lasith Malinga, who has decided to skip this edition of the IPL due to personal reasons.

Talking about the pitches and conditions in the UAE, he said, “The wickets are drier and there will be three wickets which will be used throughout the tournament so it will be slower and lower as the tournament goes on.