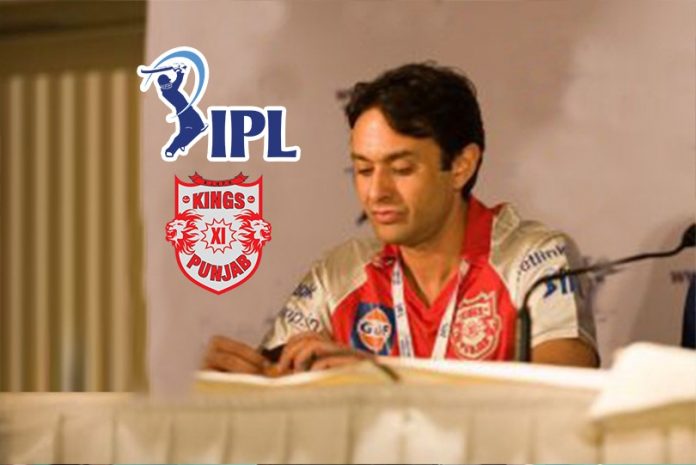 It is a day of positive news for the Indian Premier League (IPL) 2020 edition. First, in the morning InsideSport gave the cricket fans good news that the tentative dates for the IPL 2020 has been finalized by the BCCI and than Cricket Australia Chairman made an announcement that T20 World Cup looks ‘unrealistic’ at the moment. Both this news came in as positive developments for IPL 2020. Buoyed by the developments IPL franchises also have released positive statements.

The KingsXI Punjab owner Ness Wadia has declared that if the IPL 2020 takes place during these tough times, it can deliver much higher and unprecedented television viewership.

Wadia is expecting an increase in viewership and that is why he feels attracting sponsors would not be an issue.

“If it is a shorter tournament then automatically it would depend on the number of games. If there are the usual 14 league games, you are getting an X value from a sponsor, it will change if there are lesser number of games,” he explained.

“Having said that, a lot of sponsors might be happy to see the IPL happening even if it is shorter. It gives them a lot of publicity.

In my humble opinion, the IPL might happen with a larger audience base purely based on the assessment that world has been through so much and the world needs that outlet,” he added.

Wadia did not see sponsors shying away from the curtailed IPL.

“…I don’t see any difficulty in attracting sponsors. Today there are too many variables but tomorrow if the IPL dates are announced, I don’t see why sponsors won’t come forward, given the viewership might increase,” said Wadia.

Though ICC has delayed the announcement on the T20 World Cup to next month but as unveiled by InsideSport BCCI has already zeroed in on the September-October (Sep26th to November8th) window for the tournament. But the franchises now is requesting BCCI to release the dates officially.

Wadia said location and duration of the tournament can be easily decided mutually by all stakeholders, dates is what is important.

“We would need adequate number of hotels in that place, so that we are able to quarantine players if needed. Whether in India or abroad, there has to be enough infrastructure,” he explained.

“Sponsors will come to the teams only after the IPL dates are announced,” said the CSK source.

A top official of another leading IPL team, who spoke on conditions of anonymity, wants the BCCI to announce the dates at the earliest so that it gives enough time to the potential team sponsors.

“I don’t understand what the BCCI is waiting for. They should have announced the dates by now. Whether August-September or September-October (if the World Cup doesn’t happen).

“Talk to the UAE board and go ahead. They can even consider Bahrain and Muscat and expand the league’s presence further.

“ICC delaying the decision has left it in a dilemma and also the BCCI,” the official said.

Another team official said the “IPL brand” has an opportunity to become even bigger.

“Keeping that issue aside, this is the best opportunity for brand IPL. You have an IPL in September-October, then the auction in December-January and then IPL again in April-May. Eight months you will be talking IPL,” he said.

“The BCCI is not seeing that. India is not going to be safe before November, better to take the call now and do it elsewhere,” the official added.