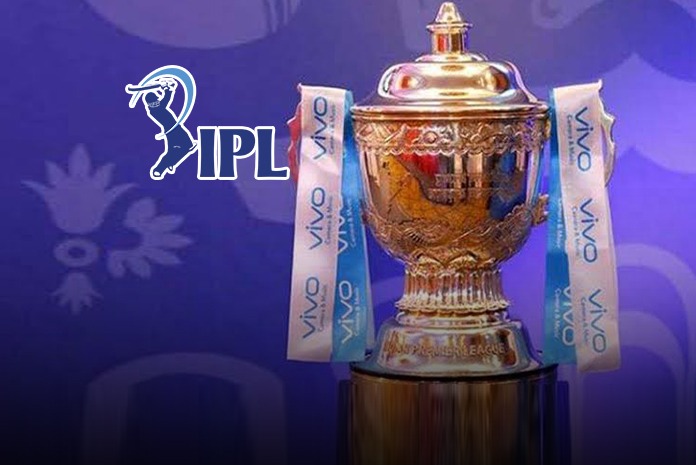 The Indian Premier League (IPL) franchises have sought a written clarification from the Board of Control for Cricket in India (BCCI) on the travel of family members to UAE and Standard Operating Procedure (SOP) ahead of the 13th edition of IPL.

The IPL was slated to be played in March-May, but it was postponed due to the coronavirus pandemic. And now, it will be played from September 19-November 10 in the UAE.
“Some of the Franchises have shortlisted top hotels (mostly Dubai) and for travel, Chartered flights are being booked and we are likely to travel to UAE after August 20,” multiple franchise sources told ANI.

“Players and support staff have been informed of tentative plans and dates. But we seek clarity on the travel of family members as few franchises are worried as it won’t be safe and they want written clarification from BCCI. We are looking to stay in Dubai
and will fly after August 20,” the source added.

Earlier in the IPL’s GC meeting the comprehensive Standard Operating Procedures (SOPs) was discussed including the agencies to execute and deliver a bio-secure environment for the safe and successful conduct of IPL 2020 season.

The 13th edition of the tournament will be held across three venues in UAE (Dubai, Abu Dhabi, and Sharjah).The other concern of franchises is how will it be possible to have a family for 53 days in a bio bubble and how safe will it be for them. Franchises are also concerned about the stay of the family in the biosecure environment.
The franchises also sought clarification on the repercussion a player may face if a family member breaks the bio bubble protocol.

“BCCI may have left travel of family to us (franchises) but we can’t decide on it without understanding the SOP. Clarity is most important on this aspect and should be in written form BCCI,” the source told ANI. “Franchises meeting is likely to be held in a couple of days in which these issues will be discussed but as of now no confirmation on the meeting date is made yet,” the source added. The IPL 2020 will run for 53 days, September 19 – November 10, in the UAE subject to clearance from the Government of India (GoI), announced the BCCI on Sunday.