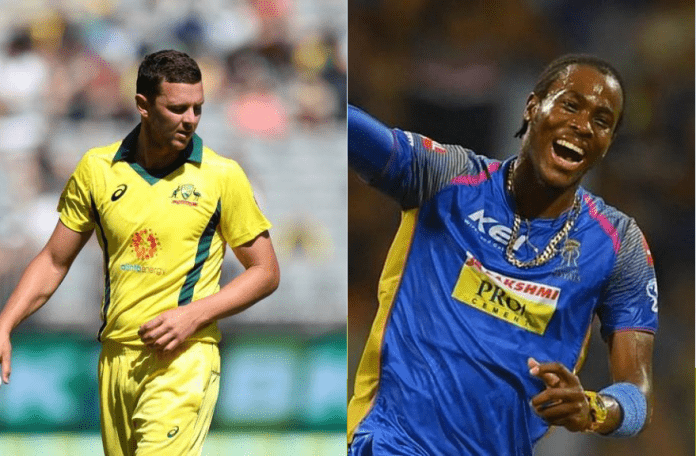 The players will have to undergo just 36 hours of quarantine instead of the earlier prescribed six days.

All the franchises which have English and Australian players arriving after the white ball series in the UK had appealed for reducing the quarantine period and the BCCI under Sourav Ganguly’s leadership has been able to successfully sort the issue out with local authorities in the UAE.

The likes of Steve Smith, David Warner, Jofra Archer, Jos Buttler will arrive in the UAE late on Thursday night (UAE time) from the UK and on arrival will undergo RT-PCR test for COVID-19.

“They have undergone one rapid test before boarding (the flight) and will undergo another on arrival. Otherwise, the robust testing protocols will be followed as usual. The rationale behind the move is that all the players are entering from one bio-bubble to another,” the veteran BCCI official said.

The only franchise that was unaffected by the six-day quarantine period was Kolkata Knight Riders, which has its first game of the season on September 23 with Eoin Morgan, Tom Banton and Pat Cummins in its ranks.