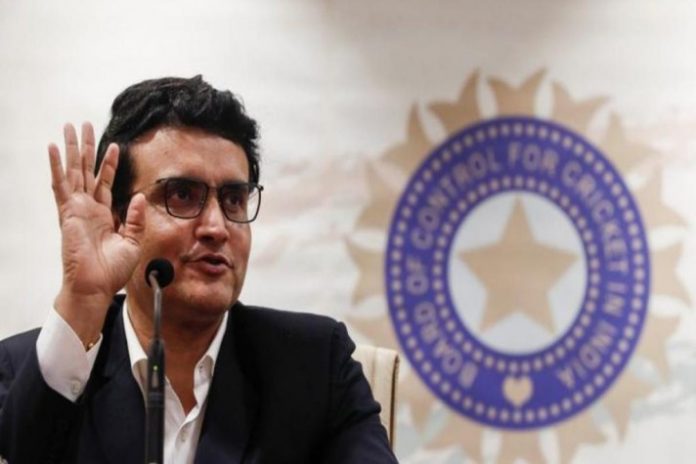 If at all any cricket fan is hoping for resumption of Cricket in the country anytime soon, they will be disappointed with this declaration by the BCCI President Sourav Ganguly. The former India captain has declared that he don’t foresee beginning of cricket action in the upcoming future. Dada also ruled out cricket in India without crowds in the stadium. This declaration by the BCCI President has almost ruled out any hopes of IPL 2020 season going ahead anytime soon.

The German football league Bundesliga has declared that they may resume its season on May 9th but without fans. On this Ganguly was asked will this be the way forward for the Indian cricket ?

“The social reality of Germany and India are different, there will be no cricket in India in the upcoming future,” Ganguly told TOI on Tuesday.

The former Indian captain completely ruled out cricket in front of the empty galleries and termed it as far-fetched idea in India.

“There are too many ifs and buts involved. More importantly, I don’t believe in sport when there is a minimum risk to human life,” Ganguly added, which all but quashes any hopes of IPL anywhere in the world in the next few months.

With T20 World Cup in Australia in the month of October 2020 in doubt, it is being speculated in media that BCCI can use window in September & October to organize IPL 2020. The BCCI President refused to answer or clarify any of those speculations.

Meanwhile the governing body of cricket globally, the International Cricket Council (ICC) has called for tele-conference involving the representatives of the member boards on Thursday. In the said conference issues related to the scheduling of the T20 World Cup in Australia, cancellation and scheduling of various bilateral series, fate of World Test Championships and ICC ODI league will be discussed. It is reliably learnt that BCCI Secretary Jay Shah will be India’s representative at the conference and may raise issue of special window for IPL 2020
season.