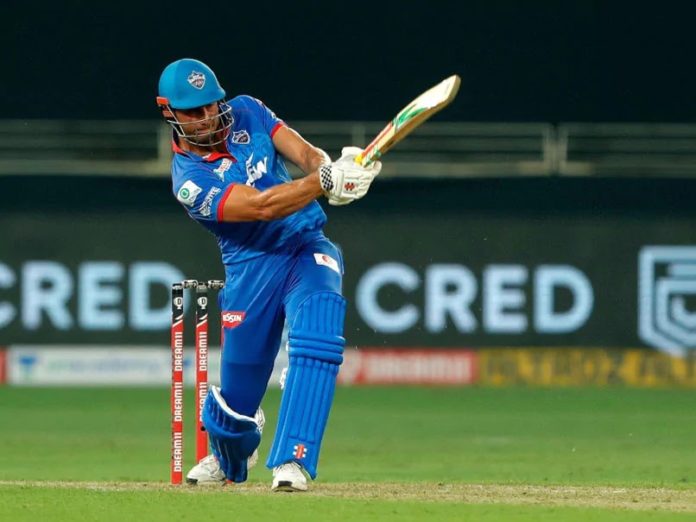 Having proved to be the game changer in both the innings, Stoinis said his maturity played a role on the day. “I’ve come in with some confidence through good performances this year, but also maybe putting less responsibility on myself than some other years. Sometimes when you’re young and you’re in a rush, you want to do well and you’re trying so hard,” he said.

“So I think this year I sort of just wanted to express myself and its only one game, so we’ll see, you can turn from a hero to a villain quickly, but yes, my focus is on just having a lot of fun and trust that I’ll be good,” he added.

The 31-year-old all-rounder also said that “going back to basics has helped” him. “I think everyone who plays cricket at this level, the main reason you play it, is because you love it. You start playing when you’re a kid, and there’s so much travel, staying away from home and there’s obviously the pressures. But the main reason you do it is because you love what you do. That’s the main ingredient,” he added.

Having accelerated the innings for the Delhi Capitals and taken them to a decent total, the Australian said he was constantly speaking to Head Coach Ricky Ponting and thought “130 was the realistic target.” He said, “I was speaking to Ricky quite a bit. I was pretty nervous because the game was sort of in the balance. But we had put on a pretty good partnership with the skipper and Rishabh. But we had to sort of readjust our thinking – Initially we were aiming for 160, but then we thought maybe 130 will be a winning or competitive score. So with Ricky and myself, we just thought, let’s get to 130 – assess the conditions and then have a go.”

With 17 wickets and 526 runs under his belt in 30 IPL matches, things haven’t always gone according to plan for the Australian, but he says it is always a rewarding feeling to contribute to wins. “There are a lot of games, as a professional sportsman, that you go out and you don’t perform as well as you want to. Cricket is that type of game – you sort of get used to underperforming a lot of the time. So when you do perform and you do well for the team, it’s a very rewarding feeling,” he said.

Commenting on what was going on in his head while bowling the last two deliveries, Stoinis said what really helped was the belief that his team had a chance. “I’m super competitive. My first ball went for six, my third ball went for four, and I still in my head thought we had a chance and that something special could happen here,” he said.

“There is always that competitive spirit you have, where you still want to win and still try to execute every ball. So definitely in my head, I thought we still had a chance, and in the end that helped,” he expressed.

The limited-overs specialist also said that his team has a “really good vibe.” “With Ricky as a coach and as a leader, he sets that standard. We have a good core of young players, with lots of energy and some good experience. We’ve got some good overseas players too. So I think our balance on the whole, makes it an exciting group and we’ve got a good energy around the team,” Stoinis said.

Stoinis will look to maintain his form on Friday as the Delhi Capitals take on the Chennai Super Kings at the Dubai International Cricket Stadium in Dubai, UAE.