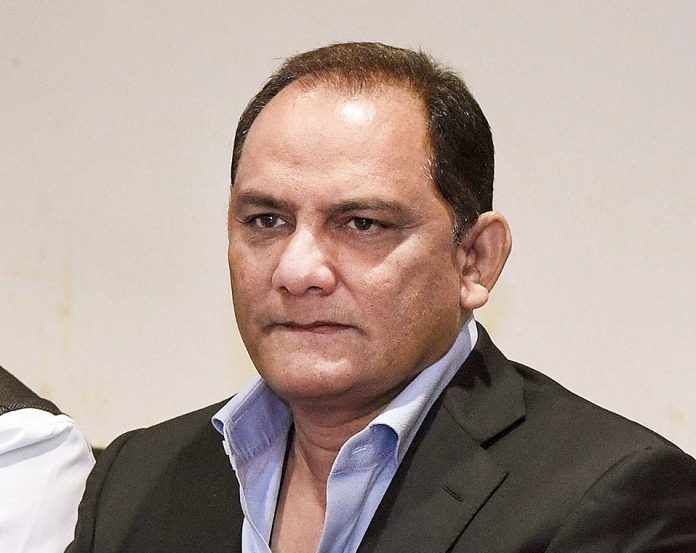 As IPL teams have started to leave for the UAE, former Indian captain Mohammad Azharuddin on Thursday expressed his happiness on the Indian Premier League T20 carnival returning nevertheless in the Gulf nation.

Kings XI Punjab and Rajasthan Royals have already reached Dubai. The 2020 edition will kick-start from September 19. Azharuddin felt that it is high time that BCCI’s franchise league resumes as livelihoods of many depend on it. He also expressed gratitude towards
the UAE for hosting the lucrative T20 league.

“I think it’s good that IPL is going to start as we have seen multiple series taking place in England already with proper precautions. We should be thankful to the UAE government and their cricket board for inviting IPL as a lot of livelihoods depend on IPL taking place,” Azharuddin told IANS.

With MS Dhoni calling it quits after a glittering career of over 15 years in international cricket, many are expecting this edition to be the last for the 39-year-old. However,

Azharuddin felt fans need not to worry about him quitting cricket all together.
“Retiring from international cricket and retiring from IPL are two different things. Dhoni may play IPL longer than we are assuming, so I don’t think we have to worry about Dhoni’s retirement as far as IPL is concerned,” the 57-year-old former batsman reasoned.

The former cricketer also took the opportunity to pay tribute to Dhoni for a remarkable career”Now when he is retiring from international cricket, I will like to congratulate him on having a superb career. No doubt he has done a lot for the country, all records and statistics are there to confirm that. All the major tournaments he has won will be
remembered forever. “So many people were saying so many things when he was not retiring but now when he is retired we need to congratulate him and wish him all the best for the future,” Azharuddin concluded.