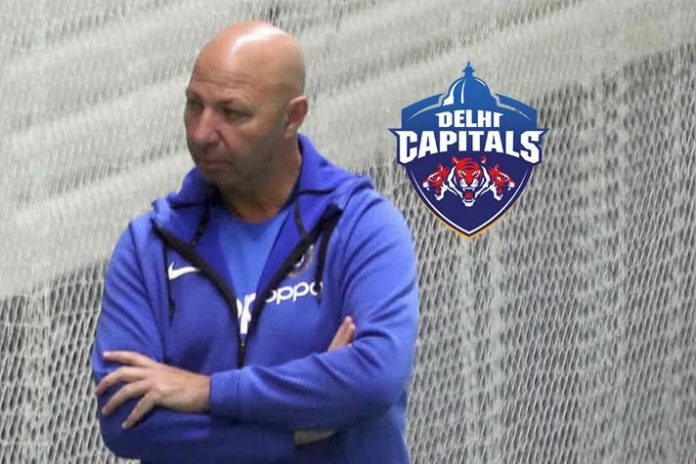 Delhi Capitals on Friday has confirmed the joining of Patrick Farhart as the team’s Head Physio.

“I am delighted to be working in the Indian Premier League again,” Farhart said, on his appointment. “Delhi Capitals is a team that has made some very positive changes in its setup over the last couple of years, and the result is there to see in the side’s third place finish in the 2019 season. It is certainly a team that is on its way up, and I am excited to be working with the players and support staff members in the upcoming seasons of the tournament.”

“It’s an absolute honour for all of us at Delhi Capitals to have Patrick on board with us,” said Delhi Capitals CEO Dhiraj Malhotra. “There is no doubt that he is among the best in the business. Patrick not only has an enviable body of work, but he also commands tremendous amount of respect among cricketers. I am absolutely confident that our players will benefit hugely from Patrick’s presence.”

The Australian was with Team India between 2015-19, and has also worked with Kings XI Punjab and Mumbai Indians in the past. Please find attached a picture of his.

Farhat had made it clear that he will no extend his stint with the India team after the term of his contract had lapsed with the ICC World Cup 2019.