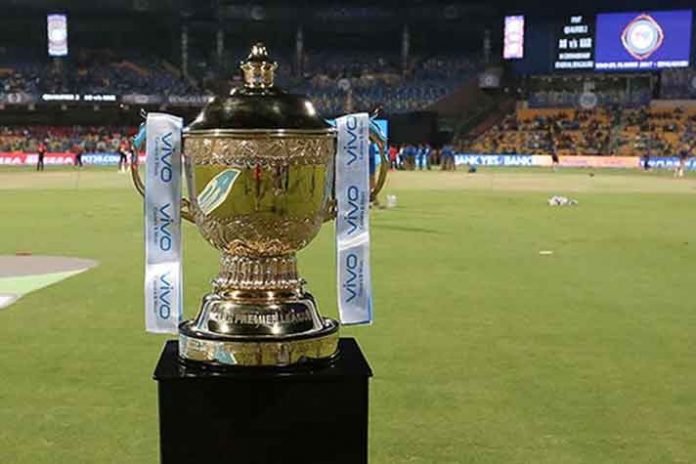 In the absence of a formal announcement the information about the Indian Premier League 2020 schedule and format is filtering out in bits and pieces from the corridors of Indian cricket administration.

After an IPL franchisee had revealed the start date of the IPL Season 13 as March 29, several “sources” have confirmed to different media houses and scribes that the 2020 final of cricket’s most lucrative league will be contested on May 24.

The league this year might also see several changes with regard to the schedule and match timing.  The matches are reportedly expected to start at 7:30 pm, half an early than the previous years. There will also not be double headers as the league will be extended from 45 to 57 days. Mumbai might also host the final this year.

Reports earlier have suggested the IPL final this year might be played at the upcoming, largest cricket stadium of the world in Ahmedabad’s Motera area. The 1.10 lakh seat new Sardar Patel Stadium in Motera was expected to be ready in time to host the IPL 2020 final. Once ready, the Gujarat Cricket Association stadium will replace the 1,00,024-capacity Melbourne Cricket Ground as the largest cricket stadium in the world.

It has been reported that defending champions Mumbai Indians will host the league opener at the Wankhede Stadium on March 29. There has been no official confirmation, denial or announcement from the IPL Governing Council or the BCCI.

“While the full schedule isn’t ready yet, the final is set to be played on May 24 and with the tournament starting on March 29, you obviously get a longer window than say 45 days. So, there should be no issue in accommodating one game a day. In fact, it should be a walk in the park for those chalking out how matches will be played over 57 days,” a “source” has told national daily Times of India.

Also Read: IPL 2020: Ish Sodhi returns to Royals; albeit in a different role