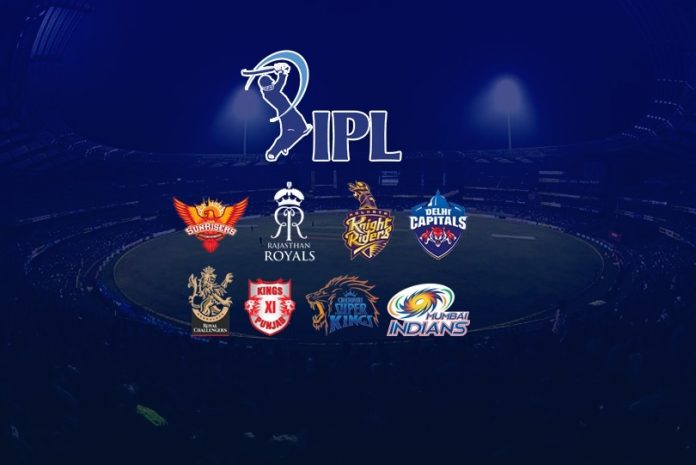 The organisers of this year’s Indian Premier League (IPL) are hopeful of at least some fan presence in the stands during the matches, a top UAE board official told Reuters.

The Emirates Cricket Board (ECB) is finalising preparations to host the world’s richest Twenty20 league from Sept. 19 after India’s struggle to contain the COVID-19 surge prompted its relocation.

While it will be impossible to create the usual carnival-like atmosphere in the stands, the ECB is hoping it would not be a totally behind closed doors affair as is the norm during the pandemic.

“As hosts, Emirates Cricket Board will work closely with the authorities to seek approval on what protocols need to be followed, this includes fan attendance,” ECB general secretary Mubashshir Usmani said by email.

“We will then discuss with the BCCI (Indian board) to assess their spectator requirements.

“We want our Asian Diaspora, as well as the other expat and Emirati sports-loving fans to be able to watch the action from the stands.”

The 53-day tournament will be played across three venues — Dubai, Sharjah and Abu Dhabi — with the final scheduled on Nov. 10.

It is not the first time that the eight-team competition will be held outside India.

The 2009 edition took place in South Africa as it coincided with India’s elections and the UAE hosted the early matches of the eight-team tournament five years later for the same reason.

“Having hosted the 2014 IPL our team is well aware of the requirements to deliver on a successful event,” Usmani said.

“We have a very capable team who has an exceptionally strong cricket-administration pedigree… We are very confident in delivering a successful tournament.”