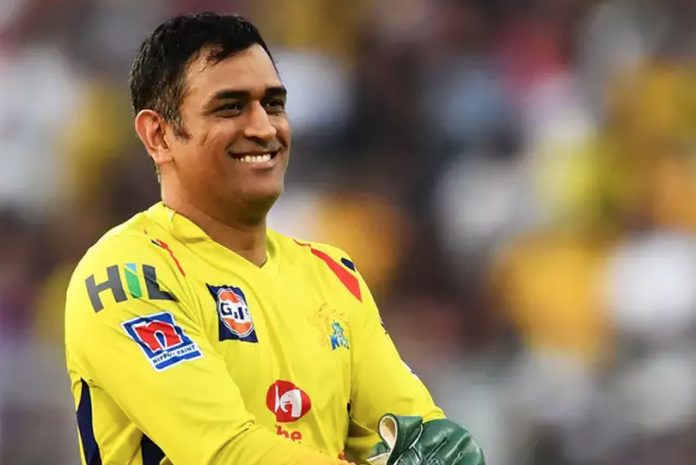 Though out of competitive cricket for long, the CSK start returned to Chennai fitter and leaner. The team also tweeted a picture of a smiling Dhoni with a horde of security officials around him.

The wicket-keeper batsman, who led India to two world titles in 2007 and 2011, will start practicing for the upcoming edition of the IPL from March 3-4.

CSK CEO KS Viswanathan said that the training camp of CSK will commence only after March 19.

IPL 2020 will commence from March 29 and in the first match of the tournament, Chennai Super Kings will take on Mumbai Indians.

Thirty-eight-year-old Dhoni had not played competitive cricket since India’s exist from the 2019 ICC World Cup. He had to face criticism for his slow batting approach during India’s matches in the tournament.

Especially in the games against England and New Zealand (semi-final), he had to bear the brunt of netizens, who deemed him as the reason for the Men in Blue’s loss.

Earlier this year, Dhoni did not find a place for himself in the BCCI’s centrally contracted players list.

BCCI had released the list of central contract list of players for the period from October 2019 to September 2020.

Apart from Dhoni, leg-spinner Piyush Chawla, who was bought at the IPL 2020 auction for a whopping tally of Rs 6.75 crore, also arrived in Chennai along with Ambati Rayudu and Karn Sharma.