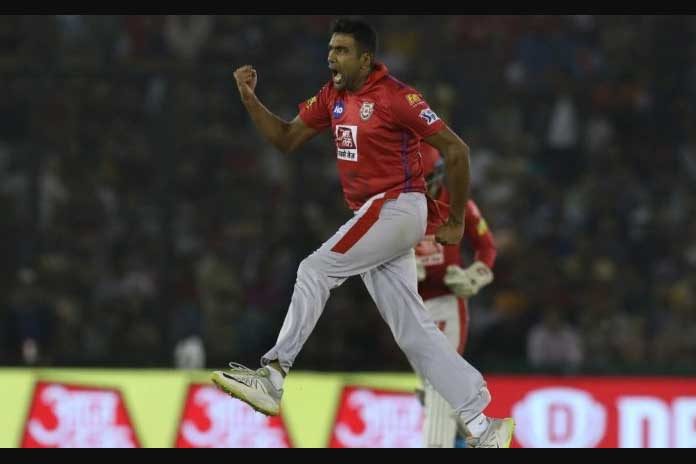 Delhi Capitals can rope in veteran off-spinner Ravichandran Ashwin in their ranks after the Kings XI Punjab camp has hinted at dropping their captain for two seasons.

Delhi Capitals mentor Sourav Ganguly has said that Delhi Capitals will be happy to have off-spinner Ravichandran Ashwin in their ranks for the upcoming Indian Premier League.

Former India captain Sourav Ganguly said that their franchise will be happy to have senior India off-spinner Ravichandran Ashwin in their ranks for the upcoming Indian Premier League, provided Kings XI Punjab releases him.

Ashwin led Indian Premier League franchise KXIP for a couple of seasons without much success and there has been news that the Preity Zinta co-owned franchise is ready to trade him off.

“We would be more than happy to have Ashwin if KXIP is ready to release him,” said Ganguly, who was in the national capital for a promotional event, sounding hopeful that the Delhi franchise can close the deal.

Ashwin has played 28 IPL games for KXIP, taking 25 wickets and scoring 146 runs which at best could be termed modest.

Ashwin was not considered for any of the two Tests in spite of being in the squad for the series against hosts West Indies.

India’s head coach Ravi Shastri has said that Ravindra Jadeja’s improved batting and more control on a flat deck has prompted his selection ahead of Ashwin in the playing XI against the West Indies.