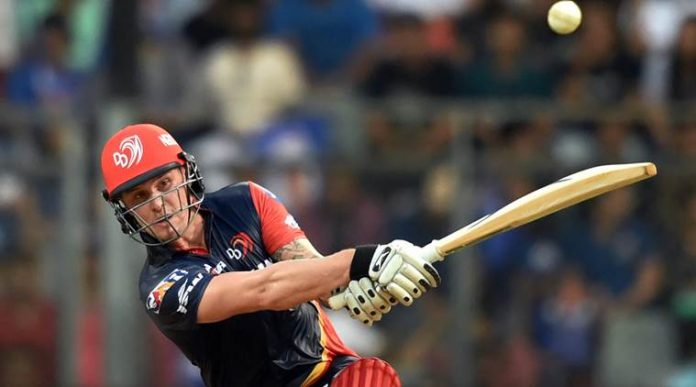 Indian Premier League franchise Delhi Capitals have been with another blow as their star opener Jason Roy has opted out of IPL 2020.The right-handed batsman injured himself during the team’s preparation for the limited-overs series in Manchester and had a scan on Wednesday.

The right-handed batsman had joined the franchise at his base price of Rs 1.5 crore. Recently, reports had emerged that Roy would not be landing in UAE and on Thursday, it was confirmed that the Englishman won’t play IPL 2020.

As per Cricbuzz, Delhi Capitals have roped in Daniel Sams as his replacement. the left-arm pacer was a star performer in Big Bash League 2019/20, where he scalped wickets. Delhi will also be without the services of Chris Woakes, who opted out of the league.