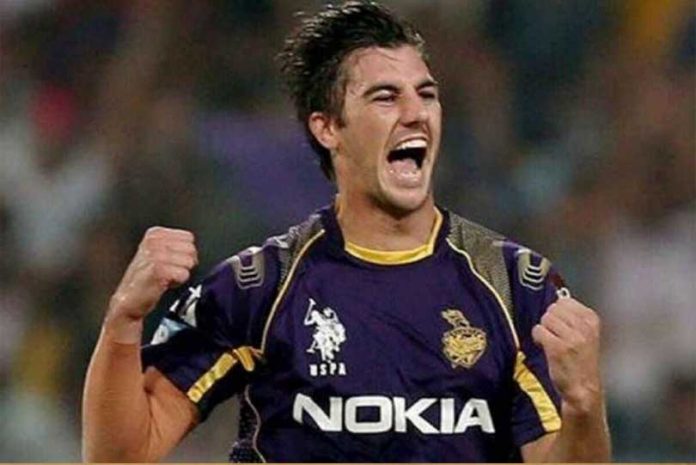 The costliest foreign player in Indian Premier League, Pat Cummins says he would be willing to play in the T20 event without fans as it would help bring a sense of normality in a world ravaged by the COVID-19 pandemic.

The IPL 2020 was originally scheduled to start on March 29 in Mumbai but it was postponed to April 15 due to the worsening pandemic which has killed more than 95,000 people worldwide.

Asked whether he would support games without fans in a BBC podcast, Cummins said, “Of course – whatever it takes to try and get cricket up and play those big events safely.”

The 26-year-old Cummins, who became the costliest foreign player in the league after the Kolkata Knight Riders picked him up for a whooping Rs 15.5 crore last December at the auction, said he is “super hopeful” the league will be held though he would be “surprised if it happened soon”.

“They scream every single ball whether it’s a six or a wicket – it’s the same noise every ball – so that atmosphere is something that we love about playing in India,” he said.

“It will be missed in the short term if it can’t happen, but I have no doubt it will be a great event even if it has to be played without crowds.”

The Australian pace spearhead, however, reiterated that the main priority is the health and safety of the people.

“The first priority is safety but the second one is getting back to normality, finding that balance. If that unfortunately means no crowds for a while, then that is that, but hopefully people can watch at home on TV,” he said.

“It would have a totally different feel about it. When people ask about the difference between playing cricket in India the first thing is the crowd,” he added.

The deadly contagion, which has infected more than 1.6 million people globally, has forced countries, including India, to go under lockdown in their bid to stop the spread of the disease.