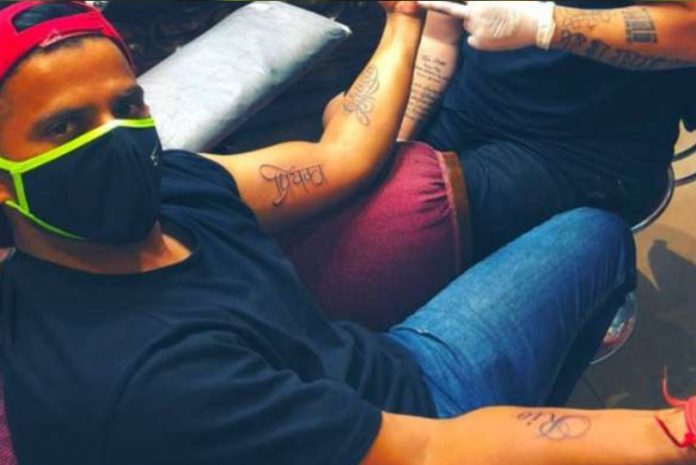 Meanwhile,the uncertainty around the 13th edition of the Indian Premier League (IPL 2020) has hurt almost every stakeholder of the league but not the Chennai Super Kings (CSK). On the contrary MS Dhoni led CSK is making hay in the grey market for unlisted shares. CSK shares currently are being traded almost at 4 times the values it was in Jan 2019. Especially after the official announcement of IPL 2020 in UAE and the government clearances, the shares are now trading in a price band of Rs. 54-58.

CSK may lose this year on account of gate revenues and Central sponsorship share as VIVO has pulled out as IPL sponsor. But overall their bottomline will only get affected by not more than 5-10%. That is the reason, share dealers in the unlisted markets are bullish about the long-term outlook of CSK.