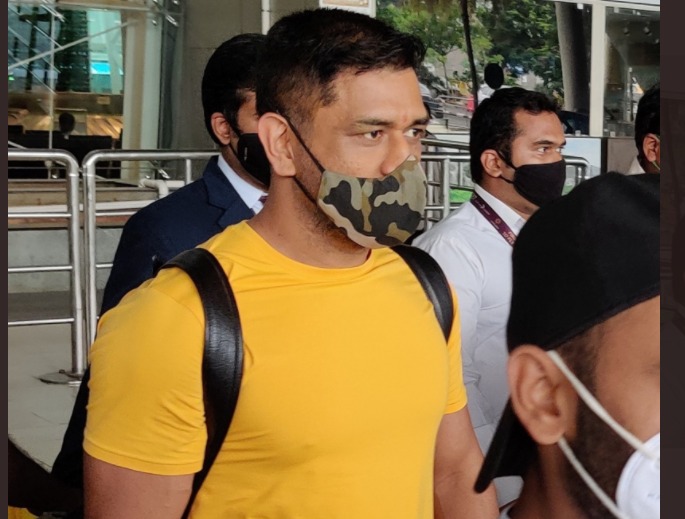 Thank you so much @vistara for taking us to Chennai!!!

Dhoni has not been in the thick of things in the game, having last played in the World Cup semi-final on July 9 last year. He had a brief practice in Chennai in March before the pandemic brought things to a halt and since than he has been spending time at his farmhouse in Ranchi even before the lockdown in India began in March.

“Thirteen or 14 of the 16 Indian players will be part of the camp, including MS. Since they came after undergoing COVID-19 tests, their next test will be 72 hours before leaving for the UAE on August 21. They will start training from tomorrow,” a CSK official told PTI.

All the players, except all-rounder Ravindra Jadeja, are expected to participate in the camp.
A CSK official said Jadeja would be missing training owing to personal reasons and would join the squad before its departure to the tournament venue.