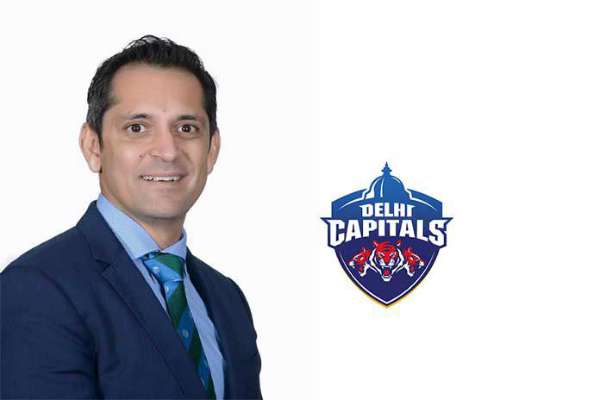 IPL 2020: Delhi Capitals CEO Dhiraj Malhotra feels that a closed-door Indian Premier League will be a “blessing in disguise” for fantasy sports which is fast making its presence felt in the online gaming market that contributed in excess of Rs 750 crore in taxes during the last financial year.

The IPL, which is expected to take place in the October-November window, after being postponed due to the COVID-19 pandemic, is likely to be held behind closed doors.

“This could be a blessing in disguise for the fantasy sport if people aren’t present physically at the stadium. They will be following it either on television or online. Even those who don’t watch the sport will also take interest,” Malhotra said during a panel discussion ‘Fantasy Fuels Sports Growth’ organised by Federation of Indian Fantasy Sports (FIFS).

The discussion panel, which also had eminent journalist Sharda Ugra among others, discussed about how fantasy sport is a growing market in India which also helps build a fan base.

According to a KPMG survey (although the sample size was only 750) as stated in a press release issued by FIFS, over 65 per cent of the respondents indicated that there is a direct increase in the time spent in analysing, watching and reading about the sport once they start participating on fantasy sports online.

The survey also states that 77 per cent of the Online Fantasy Sports (OFS) users play cricket while 47 per cent are into kabaddi.

The FIFS on Thursday unveiled the findings of a report titled ‘Business of Fantasy Sports’ in collaboration with KPMG, at its flagship event FIFS GamePlan 2020.

According to the FIFS-KPMG report, OFS operators’ gross revenues stood at Rs 2,400+ crore for the FY20 as compared to Rs 920+ crore in FY19, an increase of almost 3X over a period of 12 months.

Similarly, the number of OFS platforms in India has increased from less than 10 operators in 2016 to 140+ operators by the end of 2019.

OFS operators contributed taxes to the tune of Rs 750 crore in FY20, a significant jump of 4X from Rs 200 crore in the FY19.

Around Rs 14,000 crore was paid out in the form of winnings and cash bonuses/promotional credits in FY20.