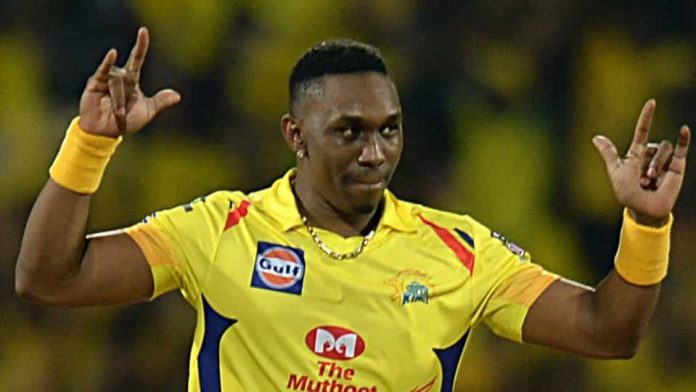 Bravo had a wicket each in his last two appearances against Guyana Amazon Warriors and Jamaica Tallawahs. He reached the mark when he dismissed St. Lucia Zouks’ Rahkeem Cornwall on Wednesday and showed why he is one of the most trusted lieutenant of CSK’s captain MS Dhoni.

Also Read:Dominik Mysterio speak about his SummerSlam match, superstar who supported him, and the opponent he wants to face next

Bravo had called time on his international career in October 2018, and turned his focus to playing franchise T20 cricket around the world.

The former West Indies captain came out of international retirement, making himself available for selection in the West Indies T20I side, while confirming that he didn’t want to play any other format.

Bravo’s variations and his control of the slower ball has made him a potent force in the shortest format.

Last year, he was briefly sidelined from the 2019 IPL with Chennai Super Kings due to a hamstring injury and missed the entire CPL because of a broken finger.

After playing in the ongoing CPL 2020, Bravo will fly on 10th September to UAE to join his teammates in the CSK team for IPL 2020 season beginning on Sep19th.