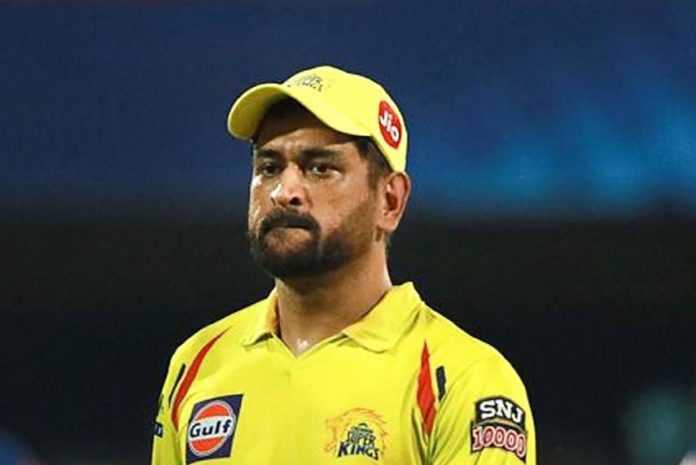 Chennai Super Kings has been one of the most successful team in the Indian Premier League history. But the kind of performance they have given in the last 2 games of IPL 2020 – one thing is clear if they don’t improve soon, CSK will no more be SUPER-KING of IPL anymore.
– Lost to Rajasthan Royals by 16 Runs
– Lost to Delhi Capitals by 47 Runs
Also Read : https://www.insidesport.in/ipl-2020-csk-vs-dc-delhi-capitals-climbs-to-top-of-table-after-eclipsing-csk-by-44-runs/
Also Read : https://www.insidesport.in/ipl-2020-centurion-kl-rahul-speaks-exclusively-to-insidesport-watch-amstrad-face2face-with-kxip-captain/
IPL 2020 CSK’s flop show – Coach, Captain completely clueless
CSK seems to be completely clueless at this stage. They are not only struggling for a right combination amid multiple issues, but the Dad’s army also has been caught napping on various fronts.
– Top order not contributing at all
– No 3 Suresh Raina badly missed
– Ruturaj Gaikwad seems lost at this level
– Batting order in complete disarray
– MS Dhoni struggling big time with the bat & his batting position
– Ravindra Jadeja looks completely jaded
– In spin friendly conditions – Imran Tahir out of 11
– Right combination not being picked
Coach Stephen Fleming admitted that they are struggling to get a grip on the conditions.
We just need to be a little bit clear with what we’re doing. And what perhaps we’re missing is a bigger contribution at the top so yeah there’s a lot of question marks and a lot of soul searching, in particular from the coaching point of view and the strategy point of view but we’re trying to find combinations where we get the best players at the right times and to keep shunting the order all over the place is not really our style but we’ve had a go at it and we’ll review how it’s gone.” admitted Fleming in the post match conference.
IPL 2020 : Fans ask why Suresh Raina is not being called back ?

If one thing CSK is missing badly that is Suresh Raina’s calming presence @ No.3. After two consecutive defeats in the last 2 games, twitter is abuzz with CSK’S fans voicing for Raina’s comeback.

CSK have a six-day break before their next outing and skipper MS Dhoni had earlier said that the return of Rayudu for their next game will help their team balance.

CSK’s next outing will be against Sunrisers Hyderabad on October 2nd, fans of the team will expect Dhoni, Fleming combine will surely find answers to CSK’s problems by then.