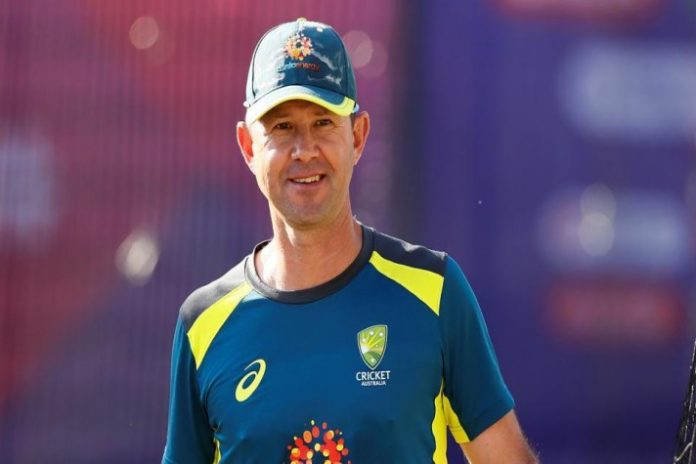 Delhi Capitals head coach Ricky Ponting feels new recruit Alex Carey could win a lot of games for the IPL side in his new number 4 role and is also a good backup option to wicketkeeper Rishabh Pant.

Australian wicketkeeper Carey, who usually opens the innings in the Big Bash League, smashed a 24-ball 55 for the Adelaide Strikers at number 4 role while Ponting looked on from the television commentary box on Monday night.

“This role that he’s playing now is the exact reason he became so appealing to me and the Delhi Capitals,” Ponting was quoted as saying by cricket.com.au.

Last week, the Delhi based IPL franchise had purchased the 28-year-old for Rs 2.40 crore and Ponting revealed that it was Carey’s “good cricket brain and sensible head” that drew him towards the wicketkeeper-batsman.

“He’s a good player of spin, and he’s got such a good cricket brain and a sensible head on his shoulders that I feel he’ll be able to get us across the line in a lot of games (next) year.”

“And also if we have an injury to our current wicketkeeper, Rishabh Pant, then obviously he can fill that role nicely for us as well.”

Carey, who was a part of Australia’s World Cup team in the summer, will make his debut in the cash-rich IPL next season.

“I’ve got a big smile on my face thinking about it. It’s one of those tournaments you really want to be part of, as is the Big Bash, and I see those as probably the big two in the world,” Carey said.

“And I can’t wait to work with Ricky. Obviously he’s the best in the world at what he does, so I’m very excited,” he added.