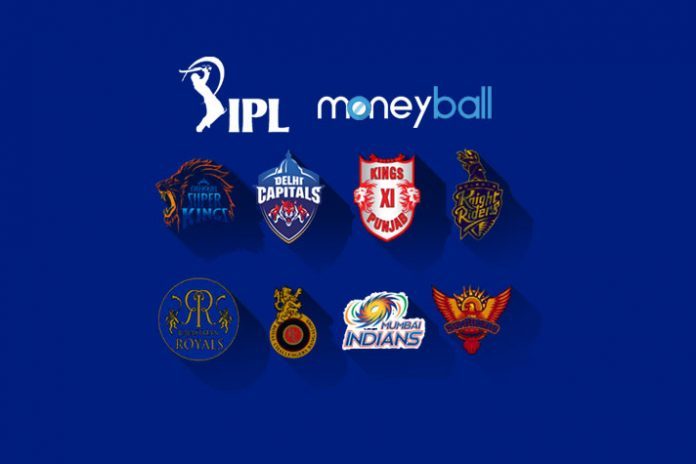 The Board of Control for Cricket in India is left with no option but to call off the Indian Premier League 2020 season. No one in the BCCI or the IPL Governing Council is thinking about the IPL now, a source privy to the developments regarding the BCCI-IPL franchisees conference call tomorrow has told InsideSport.co.

“The stakeholders will be informally apprised after the conference call with the franchisees tomorrow (Tuesday) even if a formal announcement is not made soon,” said the source. “They (the BCCI) officials are not even thinking about the IPL now. It will be insensitive to even think about the league in this situation when the Coronavirus infection and death toll is rising by the minute.

“Situation will become more clear after the board members discuss among themselves during the day and inform us.”

The BCCI and the IPL franchisees were scheduled to have a customary conference call tomorrow (Tuesday) to take stock of the situation. Development over the past few days have now made this call a serious affair. “A scenario without the IPL will be the only item on agenda now,” the source said. “No one is going to talk about the possibility of the league now.

Entire world is coming to a standstill.”

The BCCI had earlier decided to postponed the IPL 2020 till April 15 and monitor the situation. Several proposals were also floated to have the IPL under difference scenarios. There were also talks about conducting the IPL 2020 during a July-September window. That being the monsoon season, there were also hints that the matches may be played at some overseas destination.

Given the present scenario, even the July-September option is out of question. The International Olympic Committee has also given up on its tough stance and agreed that it might just not be possible to start the Tokyo 2020 Games from July 24.

The IPL this year were to be played from March 29 to May 24.

InsideSport.co has also learnt, that some of the franchisees have also informed their casual staff that league might not be happening this year. Several freelance broadcast professionals have also confirmed that there will be no league now.