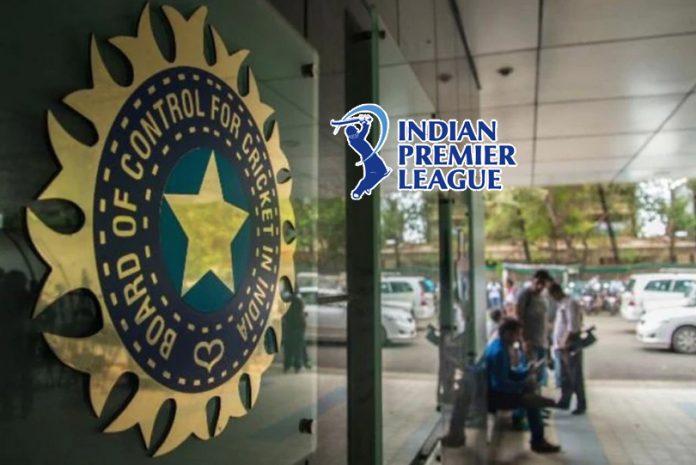 “As a well-wisher of Indian sports, I wish and pray that IPL 13 is held successfully in the UAE,” Verma told IANS. “However, with Dream11 becoming the title sponsor of IPL, Prime Minister Narendra Modi’s dream of ‘Atma Nirbhar Bharat’ will be a bit shattered as Dream11 is a Chinese company. It has also come to fore that the company has a huge investment in one of the IPL franchises,” he added.

On Tuesday IPL chariman Brijesh Patel confirmed, “Fantasy sports platform Dream11 wins IPL title sponsorship rights with a bid of ₹222 crore.” While Dream11’s winning bid was Rs 222 crores, Byju’s bid was 201 crores followed by and Unacademy (171 crores). Last year, Dream11 had signed on as one of the official partners of the league. Tata Sons, Yoga guru Baba Ramdev’s Patanjali and Jio Communications were also in the fray to join the race for IPL title rights but finally decided not to bid after submitting Expression of Interest.

Vivo India had bagged the IPL title sponsorship rights for five years in 2017 for Rs 2199 crore, committing to pay the league approximately Rs 440 crore every season. The Chinese mobile-manufacturer had replaced soft-drink giants PepsiCo to enter the title sponsorship.