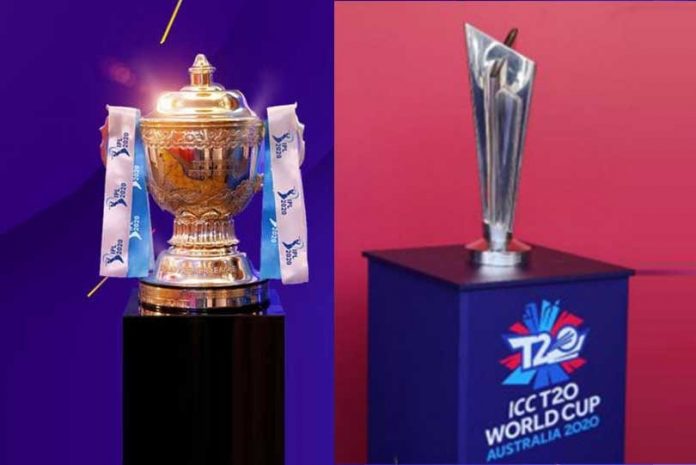 As expected the cricket world is getting divided. As reported by InsideSport, the T20 World Cup is all set to be officially postponed and the Indian Premier League 2020 (IPL 2020) ready to make the use of the possible vacant window. But the former Australian captain Allan Border has spoken out against suggestions the IPL could be scheduled in place of the World T20 tournament later this year, describing it as a “money grab” by Indian cricket.

“[I’m] not happy with that, the world game should take precedence over a local competition. So, the World T20, if that can’t go ahead, I don’t think the IPL can go ahead,” Border said on ABC’s Grandstand Cafe radio program, said Border.

Reports this week have suggested that the Indian cricket board, the BCCI, is looking at trying to reschedule the lucrative IPL tournament for the same window as the World T20

Border told ABC’s Grandstand Cafe radio program he would not agree with any attempt to run the IPL in place of the world tournament.

“it’s just a money grab, isn’t it, that one? “The World T20 should take precedence, for sure. “I think the world game can’t allow that to happen.”

Countries should not send players for IPL says Border

Asked what impression it would leave if India was able to go ahead with the IPL in an alternative window, Border said it would send the wrong signal to world cricket.

“That would be just shut the gate, you know, India running the game. “They’re pretty close to it now, but I suppose if you’re responsible for 80 per cent of global [cricket] income, you’re going to have a fair say in what goes on, I get that,” Border said.

“The home boards should stop their players going to the IPL, if that’s the case. I don’t think you can have India superseding what the international game has in place. That would be going down the wrong path.”