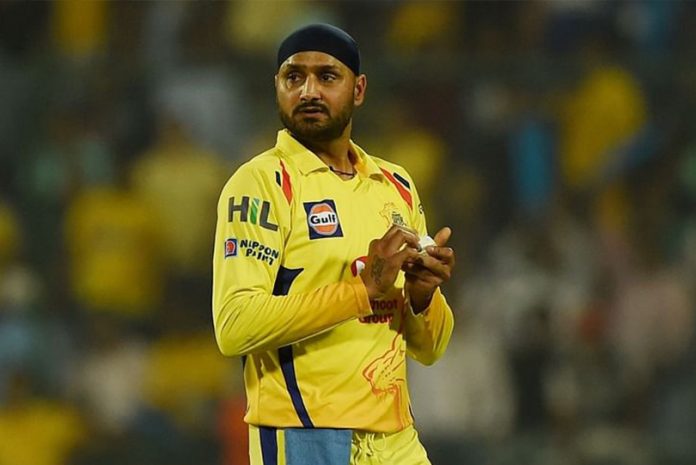 Though Harbhajan Singh Turned 40 on Satuday but he still is fit and also has Indian Premier League 2020 (IPL 2020) contract in his hand.  Wishes continue to pour for Turbantor from all parts of the globe. Bhajji’s fans, teammates, well-wishers along with the Board of Control for Cricket in India (BCCI) took to Twitter to wish the champion Indian spinner. While sharing the post BCCI wrote”Here’s wishing ‘The Turbanator’ @harbhajan_singh a very happy birthday. Bhajji has now entered in his 40’s and also entered a special club of IPL player who defied the 40+ age and continued plying their trade in the world’s most lucrative and competitive cricket league.