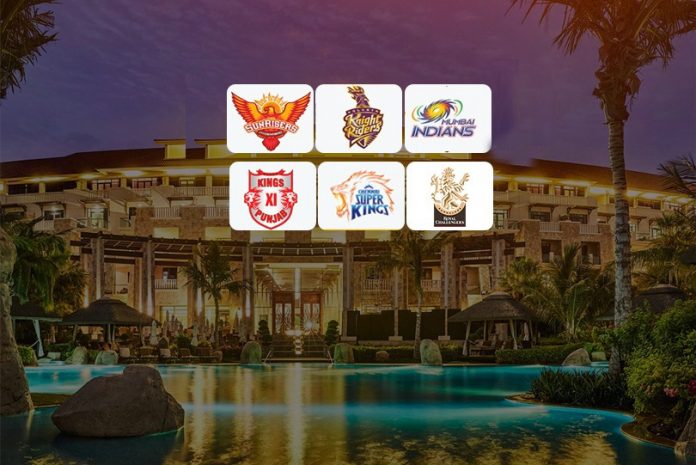 The Indian Premier League (IPL 2020) is rightly called as the world’s most lucrative cricket league in the world. IPL is often promoted as battle of best vs best cricketers of the world. But along with it is also the battle between the billionaires owners of the IPL teams who try their utmost to outdo each other on & off the field during the IPL season.
Ambani’s, Jindal’s, Wadia’s, Burman’s, Maran’s and not to forget Sharukh Khan and Preity Zinta – are few of the owners of the IPL teams. They themselves live the life full of grandeur and luxury and when it comes to their teams, they don’t compromise their as well.
As the IPL bandwagon moves to UAE, these billionaire owners of the teams have booked their players at some of the world’s most luxurious hotels and resorts. The rooms in most of these luxury hotels range from 30,000 a night to 75,000 per night.
All the IPL teams are booked to stay at very lavish 7 star properties in Abu Dhabi & Dubai. Most of the franchises have made arrangements for their players at the Beach-front hotels. On the other hand, The Oberoi, Dubai, will be the official hotel for the BCCI members and its staff.
Check where all the IPL franchise teams will be staying in UAE ?
IPL2020: Chennai Super Kings to stay at Taj Dubai
Mahendra Singh Dhoni-led CSK which is flying to Dubai from Chennai on 21st  franchise has booked themselves at Taj Dubai. The ultimate luxury hotel is just adjacent to Burj Khalifa. CSK has booked one complete floor at the hotel for its team. 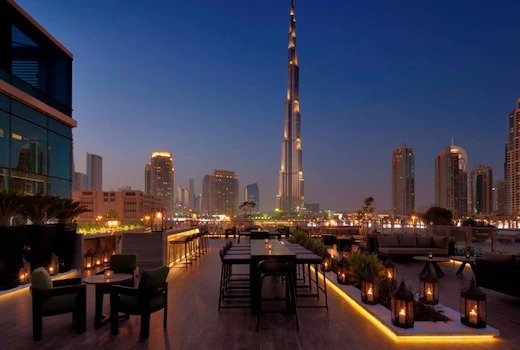 For KKR promoter Sharukh Khan, cities of Dubai and Abu Dhabi are like a second home. Sharukh who has reportedly invested heavily in UAE’s beach front properties has also booked his team in one of the best properties of Abu Dhabi.

Dinesh Karthik led KKR will fly out to Abu Dhabi from Mumbai on 21st morning. Sharukh’s team will stay in a grand style at The Ritz-Carlton Abu Dhabi, Grand Canal.

Nestled into 57 acres of lush gardens and shimmering pools, The Ritz-Carlton Abu Dhabi, Grand Canal is just 20 minutes away from the airport. The hotel overlooks the Grand Canal. KKR is expected to reserve major part of the property for its squad 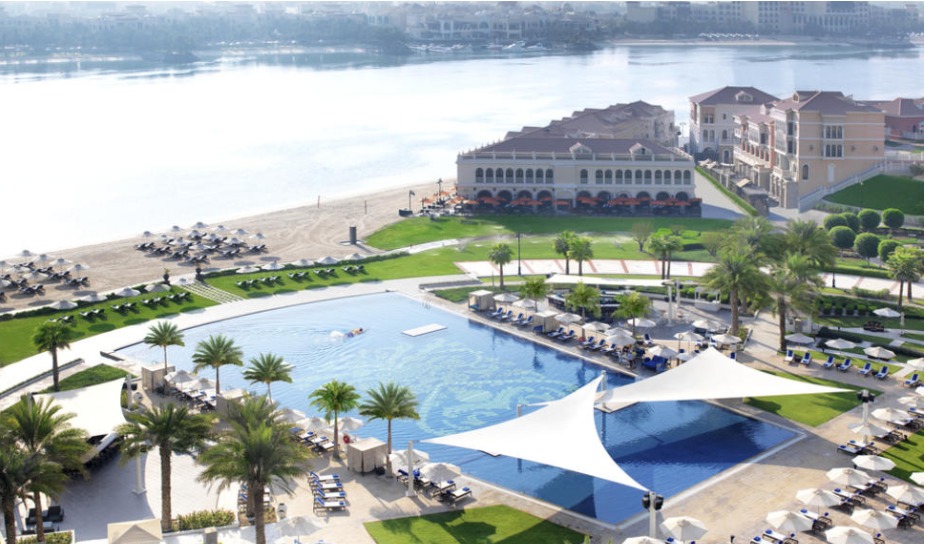 This ultra luxurious property belongs to Marriott Group who is also the sponsor of Mumbai Indians this year. Mumbai Indians team will fly from Mumbai either on 21st or 22nd August for UAE. 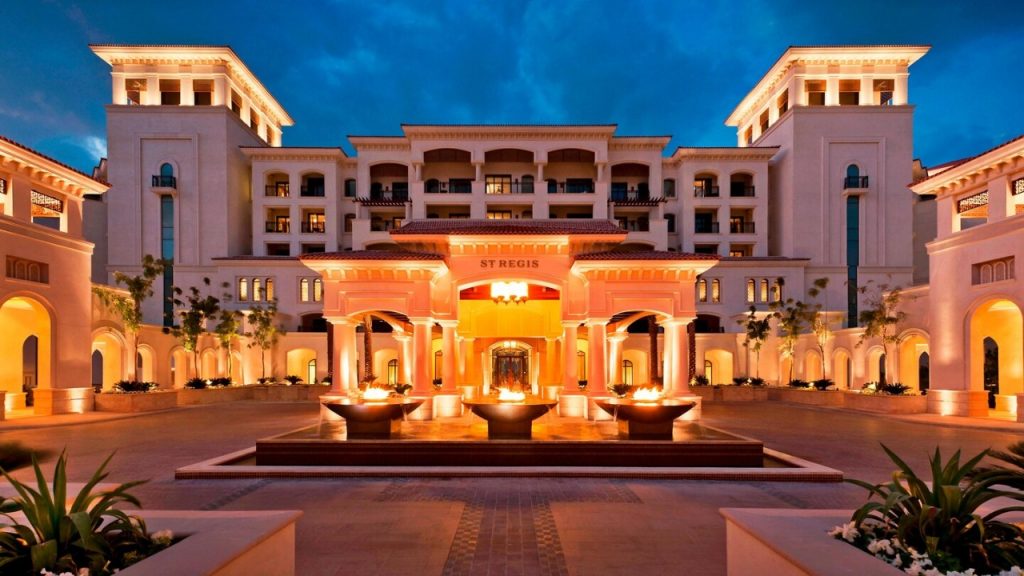 The captain of the Indian and Royal Challengers Bengaluru Virat Kohli is often associated with luxury and style. And according to his choice, RCB has booked their team to stay in Dubai @Waldorf Astoria. The Hilton property calls itself as haven within the vibrant city of Dubai. The Waldorf Astoria Dubai Palm Jumeirah boasts a private soft-sanded beach, six distinct restaurants and lounges and elegant sea-facing guest rooms and suites.
Kohli and entire RCB team will stay at this iconic property during the IPL2020. 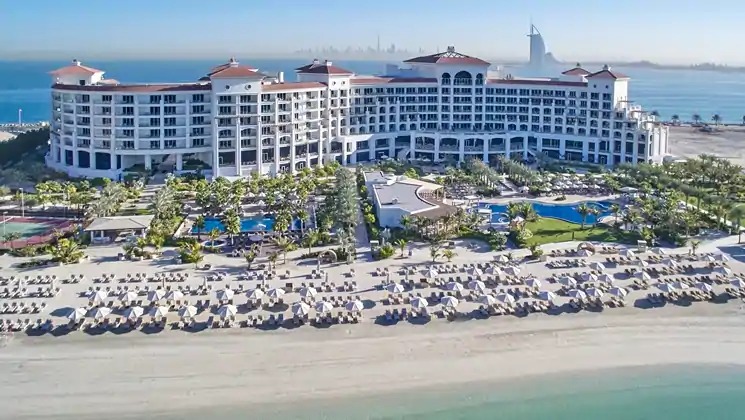 IPL2020: Sunrisers Hyderabad to put up at Ritz Carlton, Dubai

Sunrisers Hyderabad have decided to fly out on 23rd Aug and they are making Dubai as its IPL 2020 base. The team leader for Sunrisers Hyderabad David Warner will join the team on 26th September but Sunrisers will reach Dubai on 23rd August.
As others Sunrisers has also selected beach front property for its team. The team is slated to stay at Ritz Carlton, Dubai. Nestled on a private beach, The Ritz-Carlton, Dubai offers seclusion steps from the popular Walk at JBR. Designed to emulate the low-rise buildings of the Mediterranean, the luxury resort features sea-facing guest rooms and suites, a dedicated Club Lounge, a wealth of culinary experiences, leisure facilities will welcome the Sunrisers. 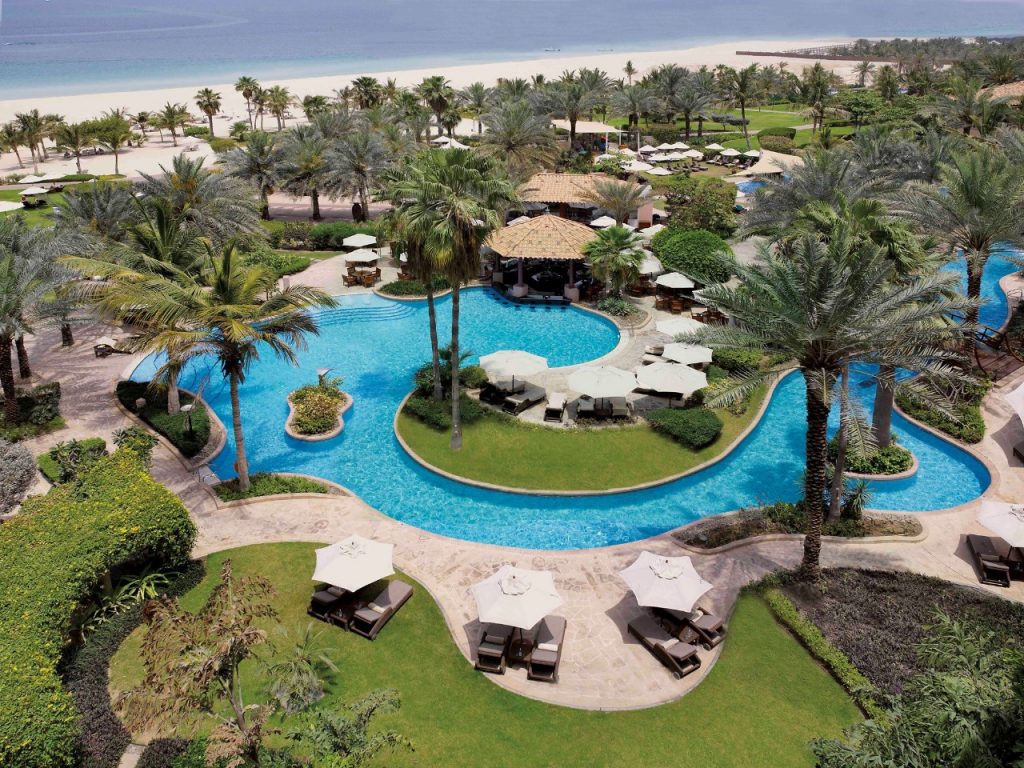 KingsXI Punjab team this time is entering in IPL with big hopes. The team is planning to fly out either on 22nd or 23rd August.

KXIP will be the neighbors of Virat Kohli’s RCB. KL Rahul led team will stay at Sofitel The Palm, Dubai which is just 500 meters from where RCB is staying in Palm Jumeirah. 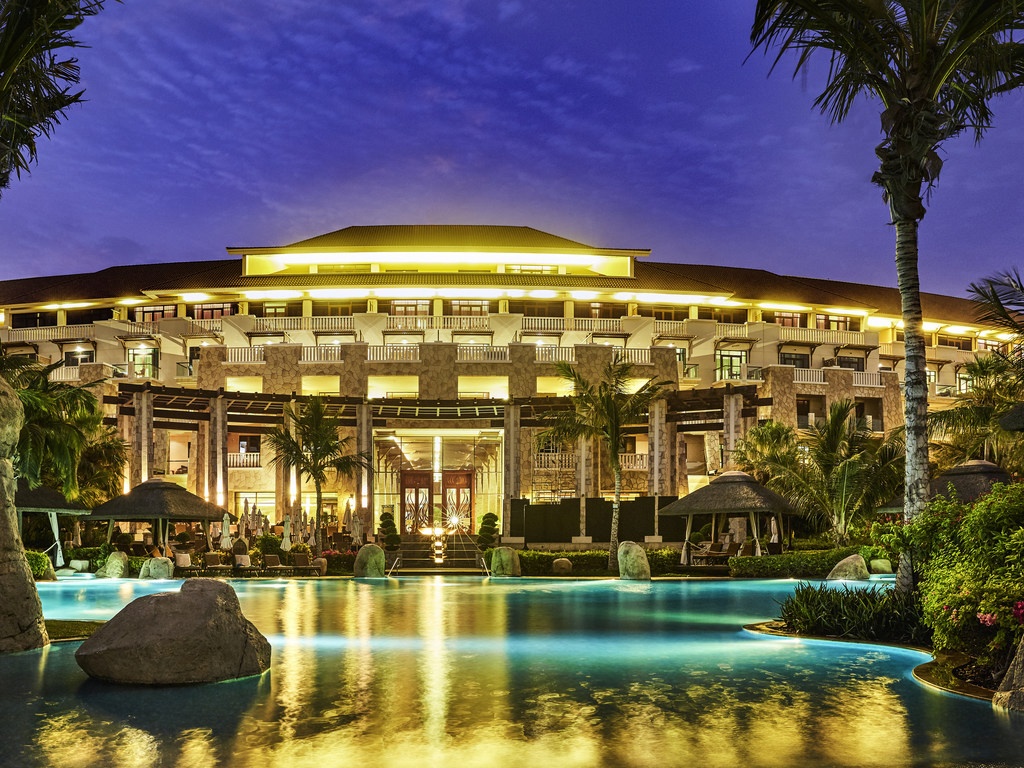