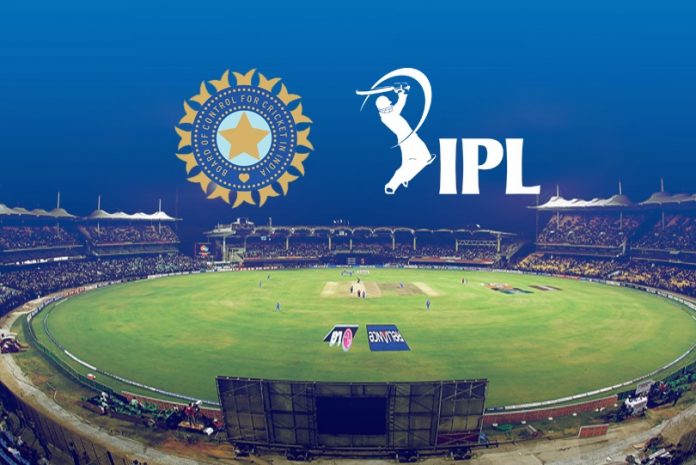 After series of hiccups all is now going well with the 13th edition of the Indian Premier League (IPL 2020). After securing government permissions, BCCI officials are all set to leave for UAE for recee, setting up IPL 2020 administrative office and to finalized other important aspects of the league.
As per the information available with the InsideSport, the BCCI team will comprise of IPL Governing Council chairman Brijesh Patel, BCCI Secretary Jay Shah, treasurer Arun Dhumal and BCCI’s interim CEO Hemang Amin. The team is also likely to be accompanied by some of the franchise representatives.
According to the sources, the BCCI team will leave for UAE after completion of the tender process for the title sponsor of the IPL 2020. BCCI is likely to announce the new title sponsor by 18th August. The visit to UAE is being planned for 22nd August. As the commercial flights are yet to resume, InsideSport has further learnt that BCCI operations team has booked a chartered flight for its top officials to travel to UAE.
“BCCI team will travel to UAE right after completing formalities to identify new title sponsor for IPL 2020. We will be setting up our office in Dubai for the next 3 months. Our partners, Emirates Cricket Board is making arrangements for our visit”, said top BCCI official who will be part of the recee team that will be traveling to UAE.

What about the BCCI’s president Sourav Ganguly ? Will he part of the Recee team ?

“He is yet to confirm for the trip”, declared the same BCCI official.
IPL 2020 : BCCI’s top team going to UAE, agenda of the visit
The IPL in UAE starts from 19th September which is now less than 6 away. The BCCI team traveling to UAE will have lot on their plate as far as finalizing the operational plans of IPL 2020 in concerned.
– Meeting with Emirates Cricket Board on operational plans
– Meeting with the various key ministry officials in UAE
– Meeting with the Indian embassy officers in UAE
– Setting up BCCI office for IPL 2020 operations in Dubai
– Finalization of Schedule for IPL 2020
– Visit to IPL 2020 venues in Dubai, AbuDhabi and Sharjah
– Taking the stock of Health Safety Protocols
– First hand experience of the BIO-BUBBLE for the IPL 2020
InsideSport has also learnt that 6-8 member BCCI staff team will operate from Dubai after setting up of the BCCI office locally. And in all likelihood BCCI’s Interim CEO Hemang Amin will lead the IPL 2020 team operations from Dubai.
IPL 2020 : BCCI top team going to UAE, franchise & broadcaster representatives likely to accompany the BCCI team
The top franchise officials and the representative of the broadcaster Star India is also likely to travel on the same dates as the BCCI team to recee the facilities, venues in UAE.
Meanwhile as reported on Monday, most of the franchises with their entire squads are also scheduled to move to UAE before the 4th week of August. CSK in all probability will fly for UAE on 22nd August and RCB on 24th August.