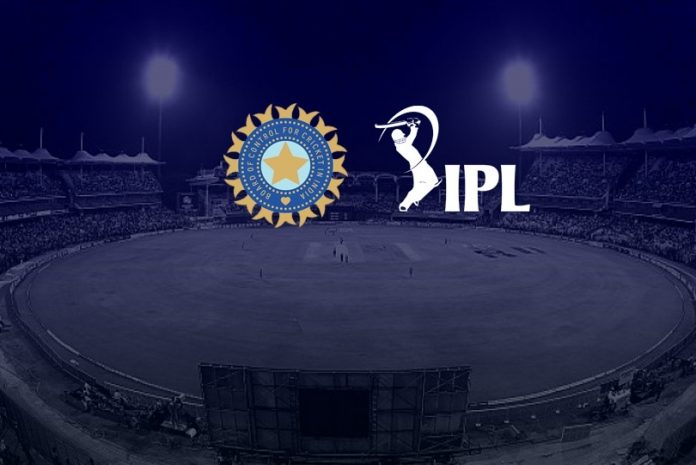 The schedules are yet to be released, franchise revenues are being hit big time, amidst Covid-19 scare, there is huge amount of chaos in UAE – that has made some of the IPL franchises upset and jittery.

But the Board of Cricket Control of India (BCCI) has clear cut message for those franchises.

‘Be happy that we are at-least organizing the IPL 2020 despite of all odds’, according to the treasures of the BCCI.

IPL 2020 : BCCI’s message to the franchise, be positive about the situation

The 8 IPL teams are counting the cost of COVID-19’s impact on their finances but having faced the prospect of the tournament being wiped out by the pandemic this year BCCI wants them to have ‘glass half-full’ view of the situation.

The IPL’s original March start was scuppered by the first wave of the novel coronavirus and India’s cricket board (BCCI) had to pull out all the stops to rescue the Twenty20 league, which has an estimated $6.8 billion brand value.

The tournament has been shifted to the United Arab Emirates, will be played under a hastily-arranged title sponsor and will start on Sept. 19 — nearly six months later than scheduled.

After Vivo paused its title sponsorship for this year’s edition, fantasy gaming company Dream11 took it up for 2.22 billion Indian rupees ($30.36 million), roughly half of the 4.4 billion the Chinese smartphone maker paid annually.
“The discount provided to Dream11 would be a major (financial) hit for the BCCI, along with making arrangements for bio-secure bubble which will be an additional cost burden on the board,” Santosh N, an external advisor at financial consultancy firm Duff & Phelps, told Reuters.

The league shares 50% of the title sponsorship money with the eight franchises, who will also miss out on gate receipts and in-stadium revenue this year while existing sponsors demand discounts in the absence of fan initiatives.

The switch has seen Delhi Capitals lose shirt sponsor Daikin, with the air-conditioning equipment maker saying the new dates did not work for them.
“The reason being the business scenario and the timing, which earlier, being the summer, would call for advertising efforts to create awareness and recall for the AC category,” a Daikin spokesman told Reuters.

Capitals Chairman Parth Jindal said the BCCI should look at compensating the franchises.

“If the BCCI doesn’t compensate, there will be a significant loss to each franchise, about a 30% drop in revenues,” Jindal told Mint newspaper earlier this month.

IPL 2020 : BCCI treasures says, ‘everybody should be happy with that we are organizing IPL 2020‘

But with the BCCI at risk of a $547 million drop in revenue had the entire season been cancelled, treasurer Arun Sigh Dhumal preferred to look on the bright side.

“When you encounter such challenging times and so many impediments, you are bound to lose on certain revenues,” Dhumal told Reuters.
“Looking at the overall picture, everybody should be happy that at least we’ve been able to organise it.

“At such short notice, we’ve been able to get a new title sponsor. It speaks volumes of IPL as a brand, and how it has grown over the years.”
BCCI just want every stakeholder to be positive about the situation instead of complaining on the things which are not possible this season of IPL.