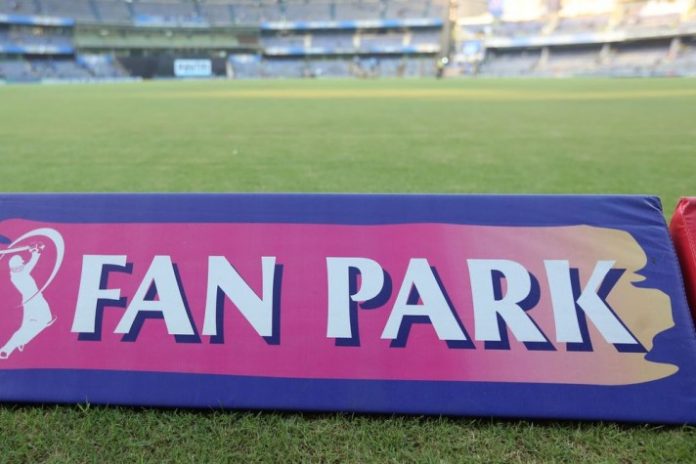 The Board of Control for Cricket in India has invited requests for proposal for The Right And Obligation to stage Indian Premier League 2020 fan parks.

Interested parties can seek clarification related to the RFP till February 25 by 12 and and the deadline for Proposal submission is March 2 by 11am, the BCCI has stated.

The IPL Fan Parks will be set up to enable all fans to have a stadium like experience through screening of the matches on giant screens at specifically selected Cities. Along with the screening of matches, visitors to the Fan Parks will shoul be able to experience the IPL stadium atmosphere with the inclusion of MCs, music and DJs, concession and merchandising stalls and activations with participation from Official Sponsors.

Fan Parks will take place each weekend of the League Season (including the opening weekend or the first day of the League season if it does not start at a weekend) with five Cities each weekend hosting a Fan Park on both Saturday and Sunday. During the eight-week league, there will be 40 Fan Parks in total.

Fan Parks will take place during the Play Off week (to include qualifier 1, eliminator, qualifier 2, the Women’s T20 Challenge final and the IPL Final.